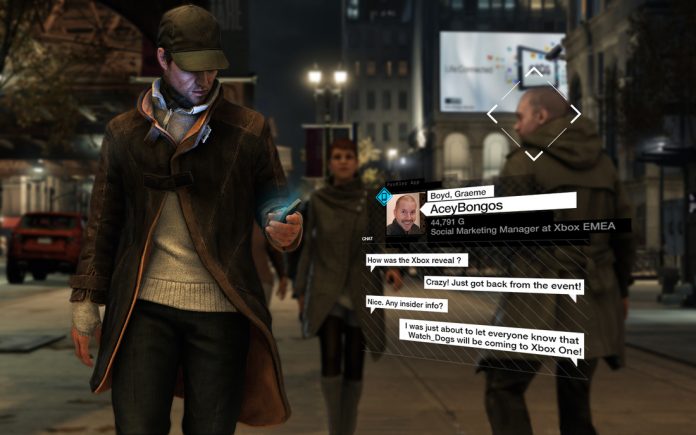 Details regarding the upcoming Ubisoft’s action-stealth game, Watch Dogs, have been unveiled consecutively in the last few months. This time the company revealed that Aiden Pearce is not the only hacker around and he is a potential target, as every other citizen in Chicago; he is not immune to hacking, however he is able to retaliate by tracking and identifying the opposing attacker. The way this process is done will depend on players’ actions; taking a more peaceful procedure or acting on pure revenge are two possible options but just one is executable. Interrupting the hazardous attacks is a skill that most characters do not possess but as a master hacker, Aiden can easily block the invasive connections and make the enemy hacker realize his potential. Unless the enemy strategist thinks he is invincible, he will cease fire and search for another target. 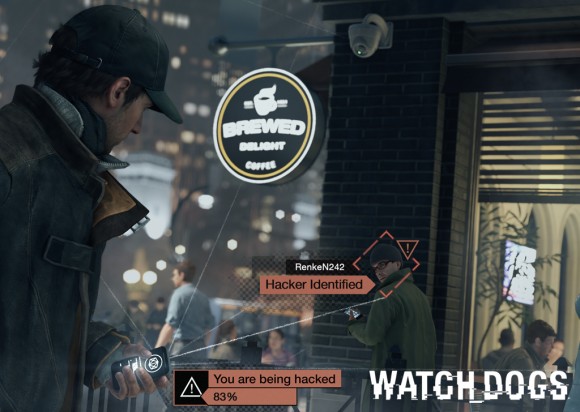 In this freshly release image, Aiden Pearce is being hacked by someone hiding behind the username RanKeN242, this hacker tried to access Aiden’s mobile and is about to succeed. What comes next is not known for sure but the protagonist’s skills are quite accurate and advanced, which predicts a very dark scenario for the attacker, he’ll hardly succeed and his name will surely be blacklisted by Aiden. This hostile environment may be exclusively related to single player mode but rumors indicate that this information previews a multiplayer mode, where players can hack each other in order to obtain crucial details about the opponent.

Watch Dogs will present a world where hackers seem invincible and invulnerable but that’s not entirely true, as they can also fall for their own weapon – hacking hackers will be a realistic possibility, just as it happens in the real world.