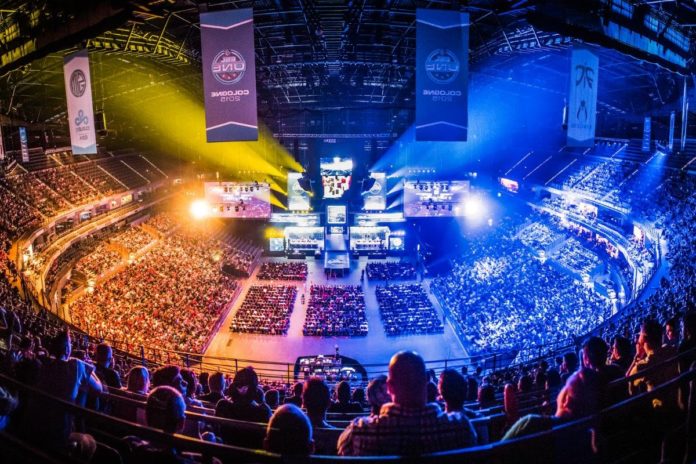 Welcome to Unigamesity’s Top 4 Esports Players of 2019! This list serves as a preview of players to keep your eyes on as they continue their rise to the top of esports as a whole across all esports. Let’s dive in at #4. 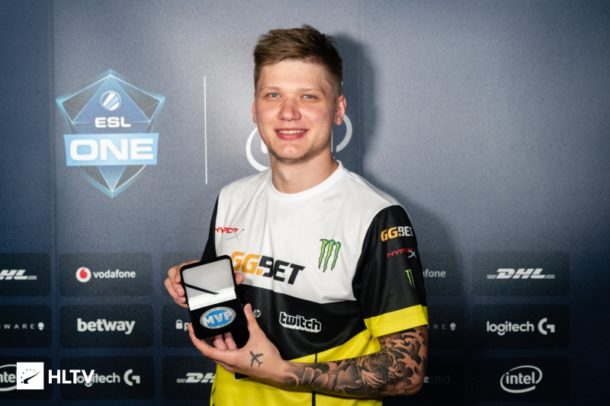 When we talk about the best Counterstrike players of the past couple of years, S1mple’s name always comes up, and for good reason. The 21-year-old Na’Vi prodigy often dominates every match he plays in with flashy plays and absolutely insane skill and has garnered a 1.30 rating from HLTV in the past three months and has never posted a rating less than 1.0 since he entered the scene.

For those who don’t follow Counterstrike, that is an absolutely unbelievable achievement. Unfortunately for Kostyliev, his innate skill hasn’t been able to carry his team to consecutive major victories, and that’s why he isn’t higher on our list. If s1mple can help Na’Vi win the IEM Katowice Major this weekend, he may have become one of the best CS players in history. 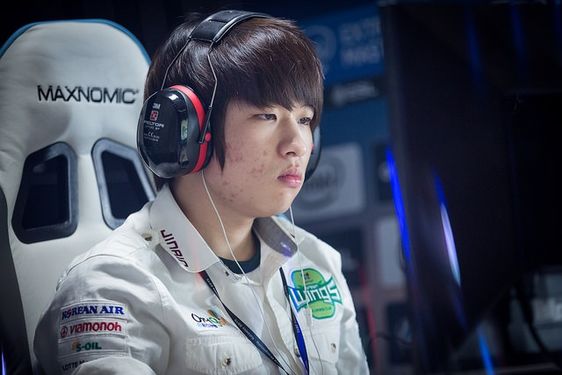 The Terran Starcraft 2 player is consistently at the top of all of the Starcraft 2 power rankings, and for good reason. Maru has battled back from a rough couple of years to regain the crown of best Terran player in the scene.

Maru fought through brutal brackets the GSL for its first three runs, winning them all through sheer determination, exuding a calm, confident aura that made most forget that he hadn’t been the best player for the past few years.

That said, Maru’s meteoric rise would be stopped short at the end of 2018, where he placed 5th-8th at the Global Finals. Despite this loss, Maru places fourth in our rankings because not only was he superb, he came back from the brink to do so. 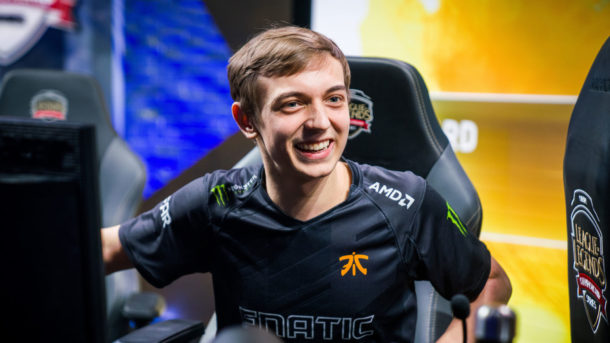 During the League of Legends World Championships last year, Fnatic Caps was an indomitable force, consistently winning not only his lane, but entire games for his organization.

His play in 2018 propelled Fnatic to the Grand Finals of Worlds, only to fall short of the victory. Regardless of his final loss, Caps has continued his run of fantastic form on G2 Esports, helping his new team go 11-1 over the first few weeks of the LEC.

He’s currently sitting on a 5.42 KDA, and pretty much lights up the Rift in every single game while his former team Fnatic struggles without him. Teams feel his impact across the LEC, whether they’re playing with him or against him. That’s why Caps comes in an easy #2. 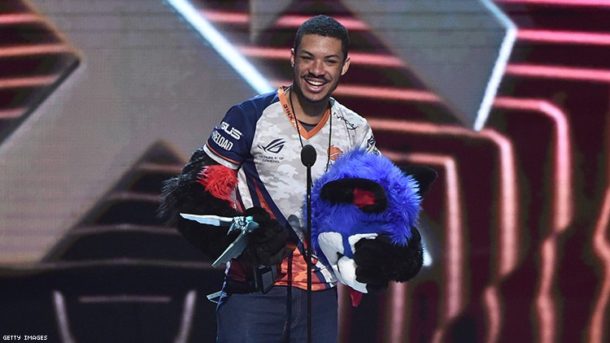 It may be odd to see a fighting game player at the top of our rankings, but no one is more primed to have a phenomenal year in 2019 than Sonic Fox. The thing about McLean isn’t that he wins almost every tournament he participates in (he does), but the sheer variety of games that he plays. He has won tournaments in Injustice 2, Mortal Combat X, Dragon Ball Fighter Z, and Soul Caliber VI.

He’s won multiple major tournaments in every single one of those games and is considered by many to be the best fighting game competitor of all time. SonicFox does all of this while often playing off-meta picks, and when he loses a set, he has a propensity to come back and destroy his opponent in the rematch.