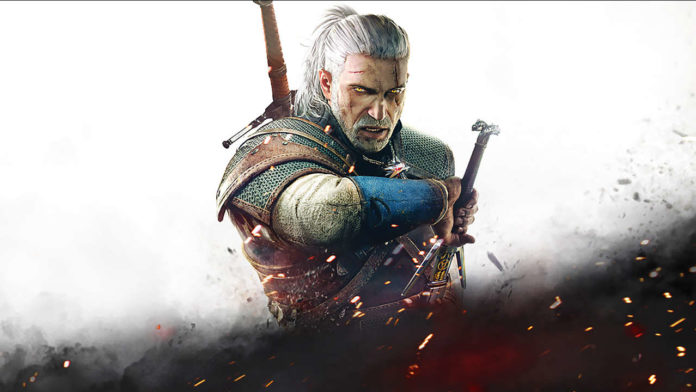 Have you ever wondered which are the Witcher 3 cheats and how you can make use of them to improve your performance while playing this game?

You will have to instal and enable the console in order to type witcher 3 cheats during the time you are playing.

In this list, you will find The Witcher 3 cheats that would be very useful to improve your skills while playing this game.

These are just some of the Witcher 3 cheats. However, there are more that you can implement. These ones will be for the player.

The Witcher 3 Cheats PC include inventory commands that would also make the whole gaming experience easier.

There are more Witcher 3 cheats that can be implemented by users.

These are the Witcher 3 cheats that will be very important for you to deal with the game and have a unique experience while playing.