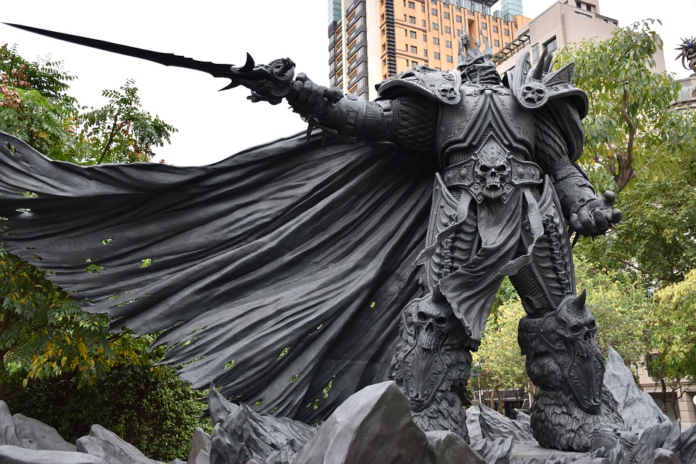 The practice of boosting a World of Warcraft (WoW) character, such as the services offered here https://www.ArenaRating.com/arena-boost/, is becoming ever more popular with each player vs. player (PvP) season of the WoW Arena. In fact, the practice has become so popular that using the term “underground” for the market of World of Warcraft Arena boosting no longer seems appropriate.

While there is a clear divide in the opinion among WoW players that are for and against boosting, most will agree that the conditions in the entire WoW universe have directly influenced the development of the underground market of WoW character boosting, which has almost become an entirely new industry in itself.

To put this “underground” industry into better perspective, here’s a simplified approximation of the kind of money that is involved. While it may be impossible to get the exact number, estimates place active WoW players at around 5 million for 2018. Even if only 10 percent of these active players spent a dollar to boost the rating of their characters, it translated to around $500,000 that the boosters earned for a single PvP season. Because it wouldn’t be a stretch to say that more than 10 percent of WoW players were either wanting in skill or came in late in the season and that boosters charge upward of $75 per boost package, the amount of money that changed hands in 2018 can be exponentially larger. 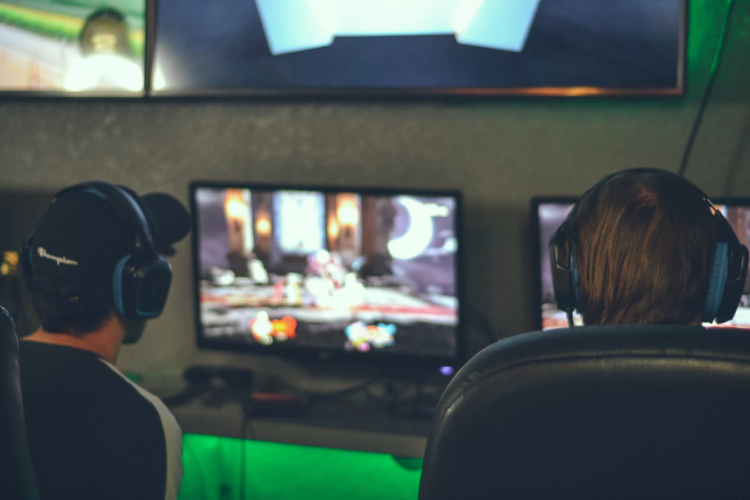 Each arena map offers different features such as varying terrains, bridges, pillars and so on. If players spend enough time playing the maps, they can familiarize themselves with the features and use them to their advantage during battles. Arena battles have a rating system where players start at a rating of zero and build it up as they rack up wins. Along with the wins come Conquest Points (or Arena Points) that any player can use to purchase gear for his character to give him an edge in battles. Higher ratings also give players access to even better gear. Ratings also go down in proportion with the number of losses that a character accumulates. A rating of 2,000 and above affords the player access to the elite gear for the current season.

Players need to team up with others to participate in 2×2 or 3×3 matches. WoW servers use a matchmaking rating (MMR) system to pair one team against another with similar ratings randomly, and then set them up to battle in a random Arena map. There is a different set of character rating for 2×2 and 3×3 matches. Those who are aiming to win titles and mounts at the end of the PvP season can only obtain these in 3×3 Arena matches. Titles such as Duelist, Rival and Gladiator stay permanently with a character until the player achieves an even higher title. Players can earn mounts, which can greatly increase their speed by more than 300 percent, by either achieving the Gladiator title or by winning an “x” number of games consecutively.

The Need for Character Boosting 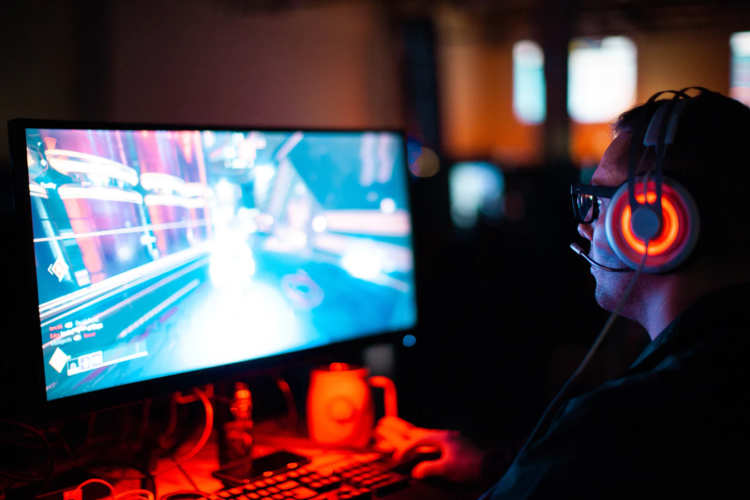 While the rating premise of the WoW Arena seems fair and motivating enough for players, actually playing, winning and increasing a character’s rating is a completely different thing. Even with the MMR system in place, the disparity in skills can be very substantial between the regular players and pros. To be adept at battling it out in WoW Arena, a player needs to put in massive amounts of hours playing in the maps while mastering his character’s skills and outfitting the character with the optimum type of gear. Time is simply something that majority of WoW players either do not have or are unwilling to part with.

Players also have to deal with the frustration of being in the same team with other players who are trolls, leavers, ragers or are plain noobs, who all contribute to holding their ratings back. In light of the factors that take the fun out of the WoW playing experience, players can opt to boost their characters by reaching out to boosting services. Some players may be lucky enough to chance upon pros who are willing to lend a hand in exchange for a moderate (or extravagant) sum of in-game gold or gear. However, the underground market of WoW Arena character boosting can get very shady and risky if you deal with “independent” boosters.

There are several ways of boosting the rating of a WoW Arena character, and these include employing a bot, using a pilot or teaming up with pros who will “carry” or essentially win most of the Arena battles for you. The previous two boosting methods are very risky, which shall be discussed in a bit while the last option, which is also called a “self-carry,” is one of the safest ways to skirt around the rules.

Those who choose to boost their characters are better off acquiring the help of established boosting services. Rather than in-game gold, you pay real-world cash for such boosts. Some boosting services have been around for more than a decade. This can only mean that the industry is thriving and that paying with real-world money to “legitimate” boosters in the community is the best way to go about bumping your character up the ratings fast and easy.

Getting Away With It 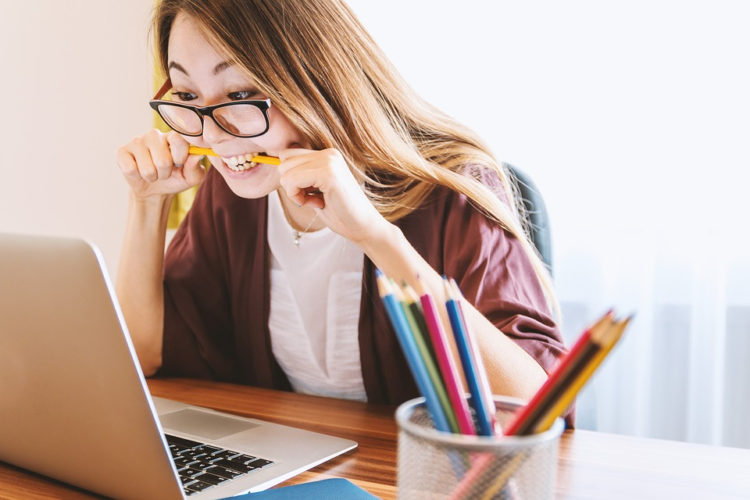 If the thriving, possibly million-dollar Arena boosting industry has been around for so long, is the practice still against Blizzard’s terms of service (ToS) for the WoW Arena? The short answer is yes.

The ToS for Arena is quite clear on the penalties that they will impose on anyone they catch using “underhanded” means to boost their WoW arena characters. As mentioned earlier, using bots or having a skilled pro use a lesser-skilled player to boost its character’s rating are risky and can result in a temporary or even permanent ban of the account. Blizzard is even more explicit when it comes to real-world money being used for boosting services.

This, of course, begs the question why are boosting services still thriving and operating out in the open despite the risks?

There are two possible answers to this question. The first possibility is that some WoW character-boosting services may have fine-tuned their system to a point where they have practically neutralized the risks that come with the process. This is likely the case for established character boosters who have been around for more than a decade. Another possibility is that Blizzard itself may be passively complicit to the practice. Some reason out that boosting gives lesser-skilled players a fighting chance and in the process, makes the WoW Arena more attractive to an even broader massively multiplayer online role-playing games (MMORPG) player demographic.

Admittedly, the best way to experience and enjoy WoW Arena battle is by winning most of your battles. Fun simply goes out the window if you are getting creamed all the time and are stuck at the bottom ratings. For some, boosting is the only option to enjoy a PvP season. This may not sit well with purists but boosting also makes for a more competitive playing field, thus help them hone their skills even more.

Those who have their heart set on boosting their characters should take the safest route. Acquiring the help of Arena coaches and pro teammates for self-play is one of the safest ways to go about it. Choose the most “legitimate” and established boosting services to minimize your risk of getting scammed. They may come at a price, but since you are willing to shell out for the boost, you might as well go all out.