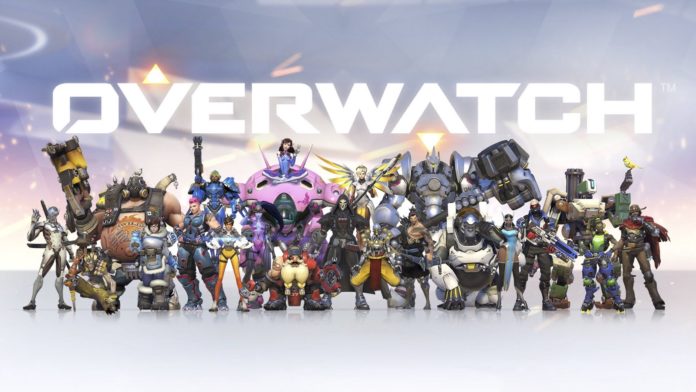 All over the world hardcore fans of the action packed First Person Shooter known as Overwatch are stacking up on snacks and setting up their betting bankrolls. The second half of the prestigious Overwatch League is about to begin with the first four matches in Stage 3 kicking off on the 7th of June.

Among the twenty participating teams the Vancouver Titans coached by Jisub “palJon” Hwang and the San Francisco Shock with Daehee “Crusty” Park in the lead have so far been the most prominent ones. Not only have they won a stage playoff each with a nifty cash prize of $200,000.00 as a reward, but they were actually the head to head rivals in both of the final matches.

Looking at the league’s overall standings, it’s to no surprise that these two teams are in the top. Out of the 14 group stage matches played so far, the San Francisco Shock have won 11 and lost 3, while the Vancouver Titans have really impressed by winning all of theirs.

With another 14 matches left to be played before the league playoffs in September a lot can happen though. The six teams with the most wins will get a guaranteed spot in the quarterfinals and at the moment nine victories are required for this. It is in other words bad news for the Philadelphia Fusion and the Hangzhou Spark who are currently sharing the bubble position with eight matches won.

But as mentioned, there’s still a lot of action to be had and the tides may quickly turn. If you believe they will and have the gut to wager some money on it now would be a good time to find a betting site for Overwatch and place some bets. Odds are already being offered by plenty of bookmakers and they are basing these on the current standings.

This means that there’s plenty of potential value to be had if you can find flaws in their reasoning. With a total of seven wins the 10th ranked Atlanta Reign have for instance been given a massive odd of 7,71 in their opening match against the San Francisco Shock. They only have to win 1 out 7 times for that bet to be profitable.

Betting is not all about profit though, but it’s a great way to spice up the thrill and entertainment of the action packed encounters going down. They’re all being live streamed on Twitch and what’s better than following the matches having something at stake while munching on popcorn and cheering for one’s favorite team to win?

This is how Overwatch League is played

– Twenty teams compete in four stages with seven matches being played in each of these.
– The victories, losses and ties from these matches get recorded on an overall leaderboard.
– There’s also a separate leaderboard for every stage and at the end of each there’s a playoff.
– In the stage playoffs the top eight teams of the stage compete for a $500,000.00 prize pool.
– There’s also an overall league playoff and this comes with a massive $3,500,000.00 prize pool.
– When all four stages have been completed the top six teams get a spot in the league playoffs.
– The six teams next in line on the overall leaderboard then get to fight for two remaining spot.
– All in all eight teams compete in the league playoffs with the winner getting $1,100,000.00.