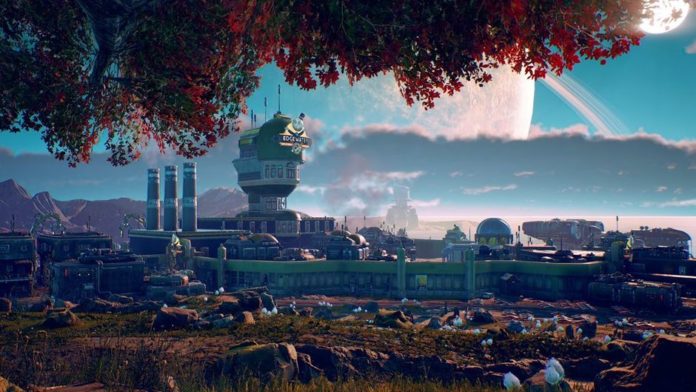 There are different Outer Worlds mods that would allow you to have new interesting adventures and features while playing this fantastic game.

This is why, in this article, we will provide you with some information about the most attractive and addictive Outer Worlds mods.

This mode would allow you to play the Outer Worlds game by turning off everything in the HUD with the exception of the HP bar, the crosshair, the quest location icon and some essentials. 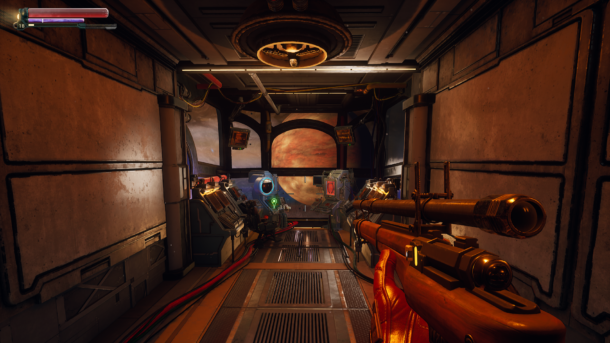 Moreover, there will be no FPS loss and no bans, which is very important at the time of installing a specific mode. It is worth mentioning that this was one of the first Outer World modes to be released to the market.

This visual and graphic mode for the Outer Worlds would allow you to add improved levels of depths, colours and other visual effects to the game. 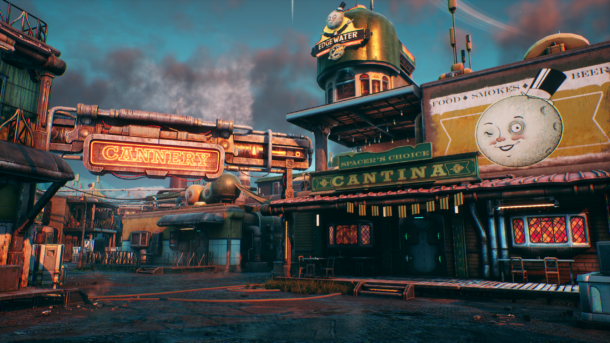 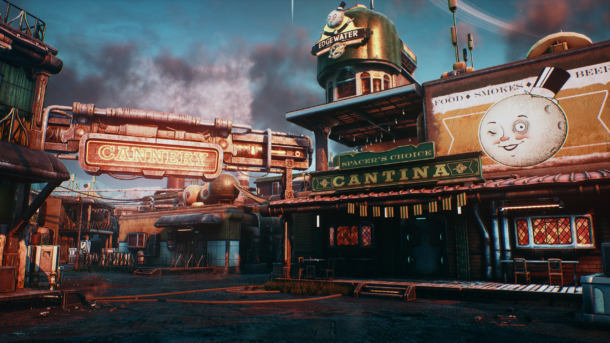 In this way, you will enjoy an enhanced version of the Outer Worlds that would create new experiences and improve your overall gaming experience.

This is one of the Outer Worlds modes that is attracting a larger number of users to try it. The reason behind it is related to the fact that the ReShade represents a massive improvement for the game that would definitely re-define the user experience.

This Outer Worlds mod would allow you to disable unwanted graphic effects and other settings such as mouse smoothing.

Although you can easily change all these settings by yourself, by installing the mod you will be able to forget about it and make the game a little bit more easygoing for you.

You can also use the Outer Worlds mods to make the gaming experience more advanced and unique.

This mod does not include any other enhancements related to graphics.

The Neutral LUT mod is also a ReShade that would change the game’s colour palette with something more neutral. This is one of the many graphics improvements that are provided by the Outer World mods. 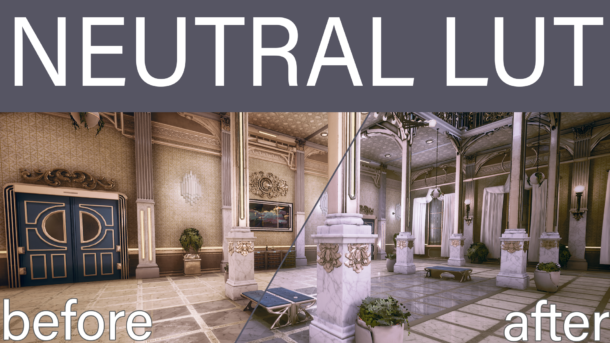 For example, this mod will remove the yellow tint from highlights or the blue tint from shadows, making it much more friendly for the player’s eyes.

Moreover, it brightens shadows for users to have more clarity while playing the game and it provides white balance as well.

This Outer World mod released a few days ago became one of the most popular ones for the game.

In addition to being safe to be used, it patches saving anywhere, fast travel anywhere and forces a particular difficulty.

Basically, it helps the user save anywhere regardless of the difficulty. Moreover, it allows you to also sleep in any bad you find in the game. Moreover, you can use the mod to go back to the Supernova from a lower difficulty.

The Supernova Patch mod does not allow you to do these things through the in-game menu. However, it means that when you load the game it will be as it is at the specified difficulty.

This is certainly a very popular mod that would allow users to remove the awful chromatic aberration effect from the whole game.

Users would be able to change a simple file and remove the chromatic aberration from the whole game. The Outer Worlds added colour distortion to the edges of objects, which sometimes reduces realism and makes the user experience worse.

With this new mod, things look more natural and it will certainly create a noticeable effect on users after playing for longer periods of time.

This mode would allow users to unlock the UE4 developer console. Users will have the possibility to try the developer commands, try cvars and more.

With this Outer Worlds mod users will be able to run the game with the console enabled at all times. Indeed, the game will permanently enable the console for the player. 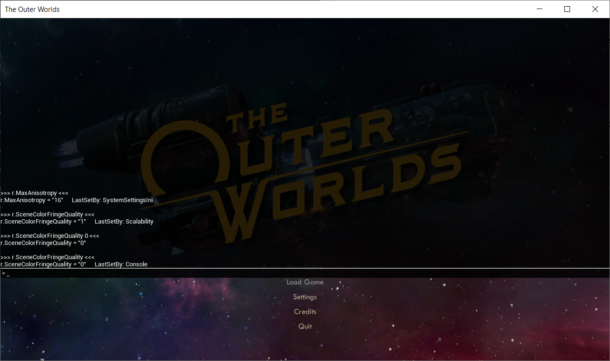 This is specifically useful for users that are interested in modding the game and modding the different setting that come with the Outer Worlds.

There are several Outer Worlds console commands that would be very useful for users throughout the whole game adventure.

You can download this mod here and start enjoying and testing new features for the Outer Worlds.

The Obsidian ReShade mod would add increasingly better colours to The Outer Worlds. It will also be adding sharpness and hdr to the images and the in-game graphics. 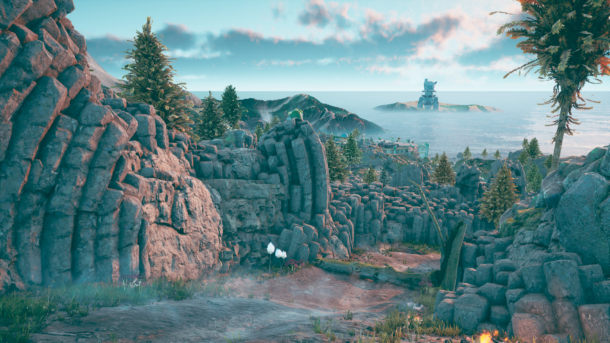 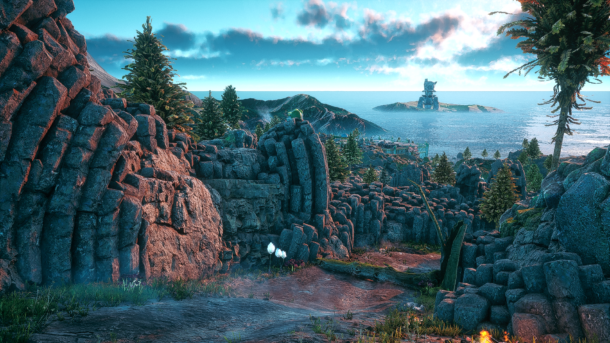 Some users are enjoying this mode with the Ultra setting activated alongside the Default Gamma Setting & no Motion Blur. Users can easily change these setting according to their personal preferences.

The Obsidian ReShade mod as the Outer Worlds mods that we mentioned before would have different effects if the user changes some of the graphic settings.

One of the last top 10 best Outer World mods includes the Spacer’s Choice ReShade. Why? Simply because it is easy and fast to set up and it is very effective.

Although it preserves the original colours of the game, it changes the look and how you feel of the game. 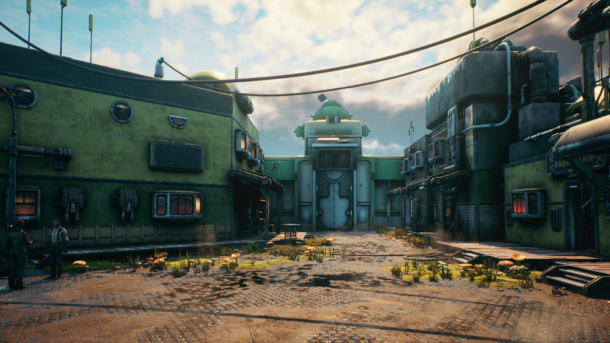 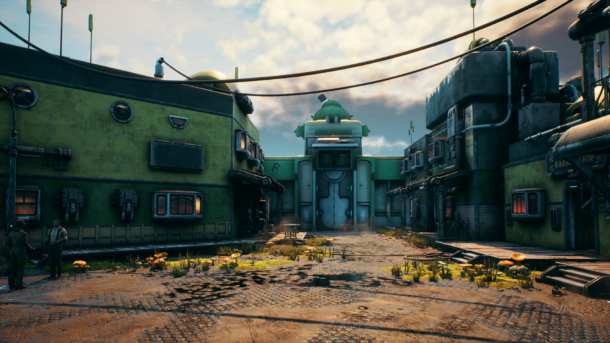 Moreover, it gives a soft natural picture while it also provides some tips on how to get the best possible image quality.

Things will be seen clearly and with better differentiation between each of the colours. Thus, this is a highly recommended mod for the Outer Wolds.

This is the last of our top 10 best Outer World mods. The FPSConfig mod will provide users with a tool that would allow them to run the game in old laptops or using old GPUs.

The mod will disable Tonemapper, bloom, blur, dof and other heavy shaders. This is why this is not a mod for users that want to make the game look better, but it makes the game more efficient for those that cannot run the game with the current settings.

Despite the fact that the mod helps, it has a very small impact on FPS, which is something users should take into account before installing it.

This is a list of the Outer Worlds mods available. Some of them are very useful and make the whole gaming experience much better. Moreover, the last one would help individuals that cannot run the game and need to improve their FPS.