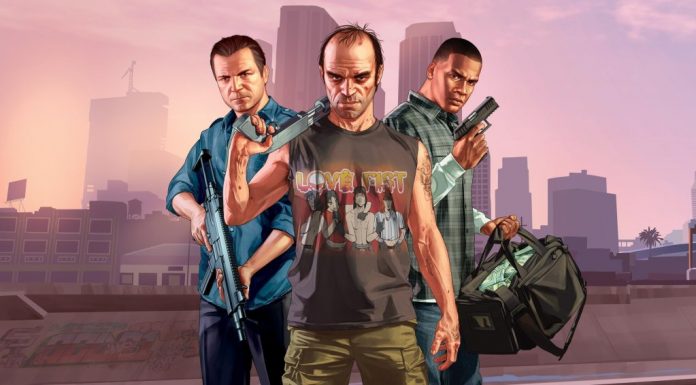 For a long time, there has been a stereotyped belief that those who spend their time playing video games are counterproductive killers and that this activity is valid only for the weak-willed people who do not know the measures. In fact, it is not always true and fair to follow this idea. Gaming is an interesting and enjoyable way to pass time and get a new experience, impressions, and emotions. What is more, modern entertaining games leave behind film, and their unfolding history, story, and action can amaze even the most spoiled book and film lovers. We have prepared a collection of the best ROMs of 2016 comprising both modern and old-time gaming products.

Someone likes strategy; others prefer to shoot, be frightened or to play horror-involving games in the headphones at night. All people are different and appreciate different genres. Therefore, we do not make the rating and simply list the most popular games that were most often downloaded from romsmania.com offering dozens of ROMs. 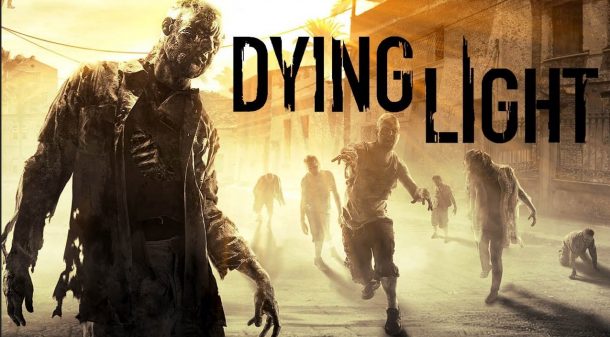 Games about zombies can be divided into two categories: meat ones and atmospheric. In the first type, there is emphasis put on destroying hordes of infected, while the latter allows players to feel the hopelessness and survival challenges in a hostile world, where every met monster tries to eat you. “Dying Light” combines all the gameplay elements of parkour. Happy player feels relatively safe and deftly avoids the walking dead crowds thanks to his advanced skills of fast movement on the urban landscape. What is more, to protect yourself in the game, you can spit on everything and create a weapon to chop ghouls. 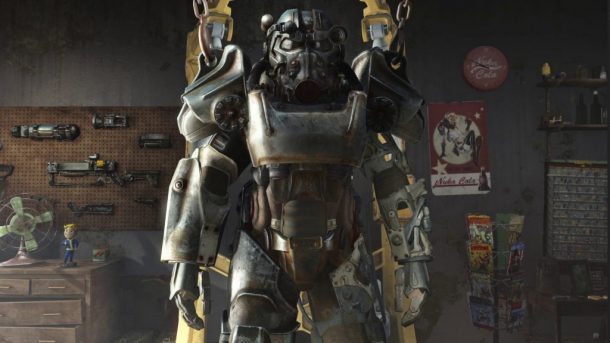 Fans have been waiting for this game for a long time and were definitely not disappointed. “Fallout 4” is something for which we fell in love with the legendary post-apocalyptic universe, plus a new level of graphics and even more exciting and high-quality. The claws of death, all the same powerful and dangerous, advanced weapons and armor upgrade system, high ambient world and a lot of action – all these are brought together in one poplar game. In the end, it’s fallout! If you’ve played the previous parts of the game, then you do not have the right to skip the fourth! Furthermore, non-obvious plus fallout series is instilling the younger generations a taste for really good music.

Yes, we know that technically this game was released back in 2013. In 2014, we played GTA fresh colors on the PS 4 and Xbox One. PC owners were able to assess this great game only in 2015, but you know that to wait was not in vain. Only powerful gaming PCs could uncover the full potential of the game. If you have a good graphics card, you can enjoy stunning visuals and, of course, the brand rigid style, typical of GTA series.