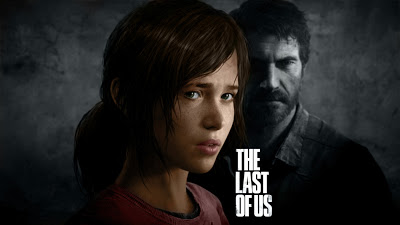 Naughty Dog has finally announced the first piece of DLC for The Last of Us. There are a total of 3 DLC packs currently planned for the game, one of which is a single-player addition. This new DLC will feature a map pack called Abandoned Territories. There will be a total of four brand new maps. The first one is called Suburbs and is plagued by random dust storms. The second map is Bookstore and will feature two floors that will add “a highly unique dose of vertical gameplay”. The third map is Bus Depot and will feature wild giraffes. The final map is called Hometown and will feature a moonlit environment that will emphasize stealth gameplay.

Fans have been crying out for single-player DLC ever since the game made it’s exceptional debut back in June. Naturally, Naughty Dog have outlined their future plans for this much anticipated piece of content. “This is an ambitious story with strong ties into the narrative of The Last of Us,” wrote Naughty Dog’s Eric Monacelli on the Playstation Blog “We just wrapped up a long casting process for a new character, and we’re starting our performance capture shoot next week. The single-player DLC is currently planned for release around the December-January timeframe.”

This new story content will apparently feature a new character, so don’t expect to be playing as Joel or Ellie. The final 3rd piece of DLC will make it’s debut sometime in the first half of next year.