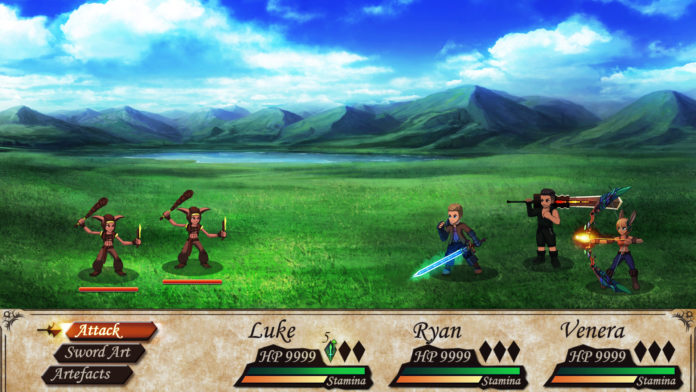 A question for the ages, what are the best turn-based RPG’s? The role-playing mould is a genre immortalized into the fabric of the video games industry. Over time, the niche has evolved, from turn-based affairs, to include free-roam elements and increased world scalability. Mainly, thanks to hardware advances coupled with the demands set by the current generation of gamer. That said, there are a few timeless traits. That, come hell or high water, stay with the genre no matter the age.

The inclusion of complex systems and deep mechanics, but also, tactical elements infused with risk and reward-based gameplay. Moreover, man-management and a deeply woven story wrap up the core of the experience. Though these games are becoming a fringe market, there are still titles both old and new, bearing the torch for a new generation. To satiate your appetite for the genre, we have compiled a list of the best turn-based RPG games.

So, without delay, let’s dive right into this, and immerse ourselves in the beautiful brilliance of turn-based RPG’s. In what is a celebration of excellence. Please note, this list is of games released on both console and PC, so exclusives need not apply. 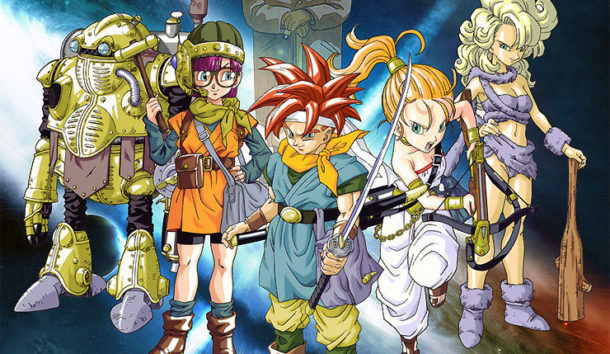 Square is responsible for a string of classic turn-based RPG’s, many of them belonging to the 16bit era and beyond. Although the game is available on Steam, it first rose to prominence on the SNES. A true masterpiece of the genre, Chrono Trigger offers an alternate take on reality, in what is a time-traveling affair of epic nature.

With concepts revolutionary to the genre, and an in-depth combat system, Chrono Trigger, heralded to this day, as a classic, is a trailblazer of its time and age. Don’t let the warm, fuzzy pixels perturb you. Chrono Trigger is a game as compelling as it is rewarding. All in all, an instant classic, and a fitting start to this list of the best turn-based RPG’s. 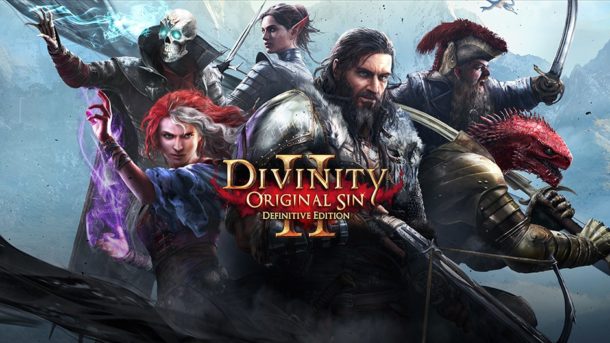 The next game needs no introduction. An outstanding RPG and widely regarded as one of the best in the business. That said, Divinity: Original Sin 2 boosts of everything we hold dear. In both a traditional and current sense. A modern RPG by all accounts, that blends the old-age formula of turn-based combat, with an impactful plot and branching story arcs. All of which give the game immense reply value.

What’s more, its classic turn-based style, the meaningful relationships, inspired script writing, and multiple-choice scenarios make Divinity: Original Sin 2 a paradigm of the genre. We are not worthy Larian Studios. Thank you for bestowing this giant of the genre upon us. Surely then, without doubt, worthy of a spot on this list of the best turn-based RPG’s. 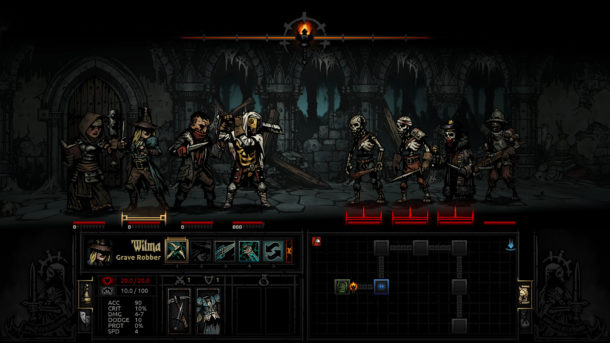 Developed by Red Hook Studios, Darkest Dungeon is a grim, yet beautiful, classical turn-based strategy game unlike any other. Offering an authentic art style and gripping narration, Darkest Dungeon makes clever use of its hellish themes. Those of which construct a world full of awe and awfulness in equal portions.

In truth, Darkest Dungeon sets itself apart from the field. Mainly, thanks to its randomized dungeons. All of which go hand-in-hand with its unsettling mood, ambiance, and atmosphere. It’s a simple formula, but chilling in its effectiveness. As you scroll from side-to-side, it’s anybody’s guess what lays in wait — either lurking around the corner or hiding in the shadows.

Finally, the genius balance of vulnerable characters exposed to hellish dangers makes Darkest Dungeon a game that truly stands out from the pack. All in all, this dark tale acts as a one-of-a-kind experience and a welcome entry on this list of the best turn-based RPG’s. 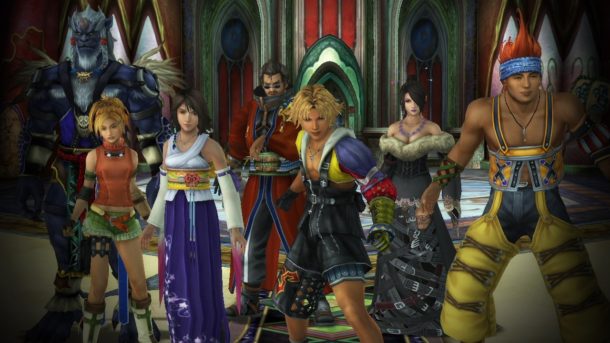 Though many great final fantasy games achieved worldwide acclaim before it, “FF X” infused the series staple facet of well balanced, turn-based combat with enhanced graphics for a new age. Out on both PC, PS4 and later with Nintendo Switch, this tenth entry remodelling adds a fresh coat of paint and polish. Plus, impressive hikes to sound design. But much more than that, it allows us to get hands-on once again, with one of the best turn-based JRPG’s of all time.

Everything from the richly complex and dynamic combat, right down to the weaving existential themes of its story, laced within a revolving plot, the result is an enchanting and equally transcendent game. Complete with an all-star cast of loveable rogues and a stirring tale. Not to mention epic boss battles, Final Fantasy X is perhaps the best tribute to the saga in living legend. A must-have on our list of the best turn-based RPG’s. If you haven’t already, we urge you to give this game a whirl today. 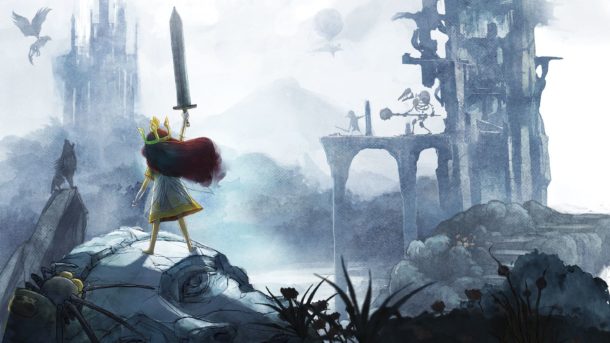 Perhaps the most obscure and underrated entry on this list, Child of Light is a poignant tale bolstered by both stunning art design and other-worldly narration. Whether that derives from the hand-crafted water-coloured backdrops or the cryptic poetry and Shakespearean dialect, Child of Light plunges you into a world full of mystery, magic, and intrigue. Better still, its finely-tuned combat systems and balanced mechanics conjure an experience that is as rewarding as is it enrichening.

The developers Ubisoft have created the perfect equilibrium of dynamic turn-based combat and world exploration. Both of which interlock with puzzle-solving sections. In what is a package that exudes pristine polish and elegance at every turn. That said, there’s is no better tribute to this list of the best turn-based RPG’s.

As with all genres, many games share themes of turn-based RPG’s but fall short of the criteria needed to match that respective field. For instance, Baldur’s Gate has the option to pause play during combat. Or per round but deviates from the original D&D formula the genre is known to promote. So, this real-time action with integrated pause play is a focus for another day. Also, games like Persona 4 Golden miss out on a place as exclusives are absent.

That rounds-off this list of the best turn-based RPG’s by Unigamesity. Judging by the quality of those named above, the long-standing genre is still as prevalent today, as it was when it first emerged on the scene all those years ago. Maybe your top-pick failed to cut the mustard? Is there an upcoming turn-based RPG with the potential for greatness? Please write in with your contributions. We value your views.

What’s your favorite Turn Based RPG? Did we missed any?