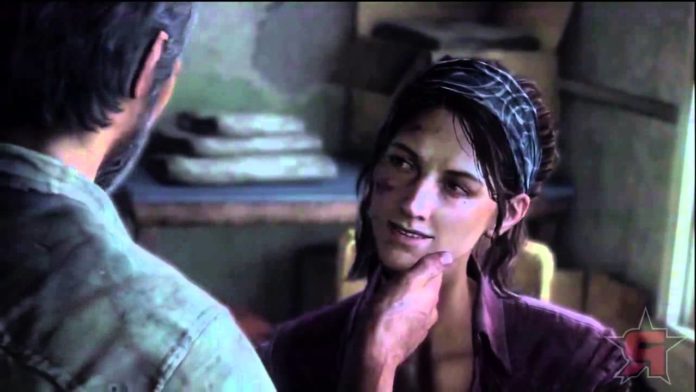 Video games have become such a vital part of today’s youth and pop culture. Back in the day, only books, movies, and TV shows were able to provide us with various intense emotions, but over the last two decades, certain games with great storylines have joined this elite club. One of the most common emotions we feel while playing games on our PC, Xbox, or PlayStation is, of course, an admiration for certain characters and their romantic choices. That’s why we decided to remind our fellow gamers and members of the gamer dating scene of the 4 most badass video game couples we all love.

You and Lydia – Skyrim

What better way to start our badass couples list than with a game that changed RPG forever – Skyrim. Even though your relationship with Lydia is not romantic per se, it’s very intense and intimate. The bond you have with this amazing woman is beautiful because she is your sidekick. She is someone who watches your back while you’re out there fighting and surviving. Without her, you probably wouldn’t be able to finish the main quest.

This is probably one of the most badass video game couples ever. Their relationship begins when Mona Sax, a nice-looking girl, pours Max a drink in which she has put a sedative. Soon after that, we find out that Mona is actually a gun for hire. Even though she was hired by Vladimir Lem to kill Max, she simply can’t do it because she falls in love with Max throughout the game. Sadly, their love story comes to a tragic end, but it’s safe to say that their relationship really is a badass one.

Considering that Naughty Dog has some of the best writers in the gaming business, it’s no surprise that a couple from their game made our list. Nathan Drake and Elena Fisher are one of those couples that make people believe in true love. At first, Elena, the ambitious journalist, wanted to accompany Nate on his quest just so she could film the discovery of Sir Francis Drake’s coffin. However, throughout their adventures, the two of them realized that they simply can’t live without each other. Their beautifully written romance is something that makes each of the Uncharted games so special and loved among gamers.

Joel And Tess – The Last of Us

The last couple on our list belongs to another masterpiece made by Naughty Dog. The Last of Us is, according to many gaming experts and critics, the best video game ever made, so it would be a shame not to pick a cool couple from this story. Even though we never actually see Joel and Tess kiss or hold hands, we can simply feel the love and respect they have for each other. They’ve been surviving in this post-apocalyptic world for more than 20 years and it’s obvious that both of them would die to save the other one.