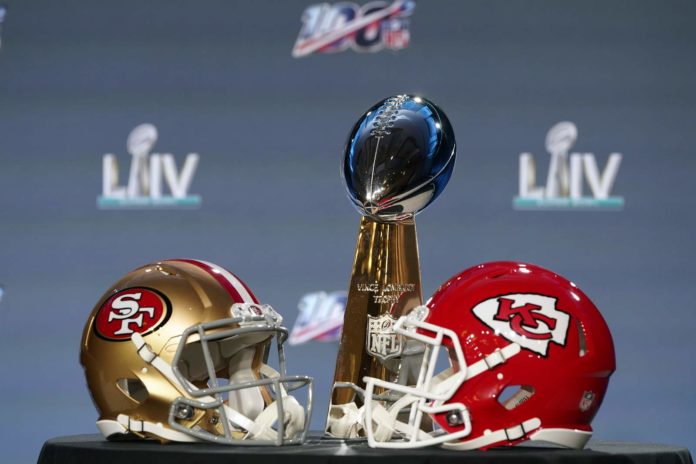 As is the case with all the biggest sporting spectacles, there are certain aspects to the Super Bowl that have nothing to do with football whatsoever. Which high-profile celebrities will be spotted in the hospitality suites? Who will be chosen to sing the anthem and toss the coin? Will the half time show descend into farce?

There’s one more thing you can add to that list. Nothing can compete with the Super Bowl in terms of TV viewing figures, so the businesses that choose to invest in the most expensive advertising slots of the year need to make a splash. Rutter’s is a company that has become part of Super Bowl Sunday tradition for this very reason, and this year’s commercial will have captured the attention of the gaming community in a big way.

As it has done for the last several years, the Rutter’s convenience store chain bought a 30-second advertising slot that was broadcast in its southcentral Pennsylvania heartland just before the half time show.

In the past, the commercials have focused on chocolate milk and similar comfort foods or family treats. But this was the first Super Bowl Sunday since Pennsylvania had entered the era of jackpots and free spins at the online casinos, not to mention sport betting. So they decided to celebrate the fact.

The commercial showed a family of shoppers in split screen format, depicted as characters in an arcade game, with suitably retro music and effects going on in the background. At the end, it flashed up energy scores for all four characters. One was shown as completely depleted while another asked “where’s Grandma?”

The camera then panned across for the punchline – there’s Grandma, happily sitting at one of the new Rutter’s gaming terminals having the time of her life.

Pennsylvania has proved to be one of the first movers when it comes to legalizing gambling activities. Casino gaming, sports betting, bingo and lotteries are all popular and are generating significant revenue. But gaming terminals are something of a sore point. When laws were passed last summer that allowed their use in certain locations, 56 out of 60 local district municipalities took up the option to ban them.

As such, this is one aspect of the new, more relaxed era in gambling with which there is still a high level of discomfort. The decision to focus on the terminals in such a high-profile commercial certainly caused some raised eyebrows. But Rutter’s and gaming terminals have already hit the headlines and the company’s Director of Fuels and Forecourt, Chris Hartman, clearly takes the view that there is no such thing as bad publicity.

He told reporters that the company is always eager to keep customers well informed about “what we have and what’s new” – and when better to do so than in a TV commercial during the Super Bowl? Unsurprisingly, Hartman refused to be drawn on just how much that 30 second ad cost him.

One thing is beyond doubt – the terminals themselves are proving to be a roaring success. And given that in just a few short months, the ones launched in Pennsylvania have generated well over a million tax dollars, the municipalities will be happy to step back and let Rutter’s continue to promote them.