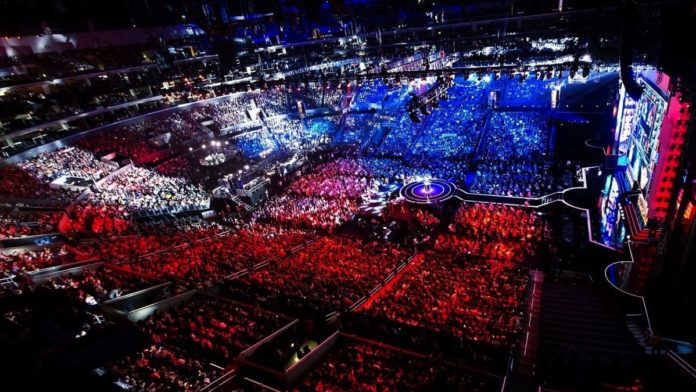 Two-time ESL Pro League champions Astralis could become the first team to win three seasons of the tournament and are the current favorites to do so in 2020, according to the odds set by some legal in New Jersey online betting websites. Esports betting is allowed in New Jersey. The state Division of Gaming Enforcement already can approve requests to allow wagering on specific events. Last fall, it permitted bets up to $1,000 on an esports tournament in Paris while disallowing in-game betting, per Press Of Atlantic City.

Denmark-based Team Astralis became just the second team to win two seasons when they clinched back-to-back crowns in seasons seven and eight. European rivals Fnatic are the only other team to perform that feat in the Counter-Striker: Global Offensive competition, having also won two straight titles in the inaugural two seasons.

The 24 teams invited to ESL Pro League Season 11 were confirmed earlier in February, per ESLGaming.com. Brazilian team Sharks Esports are the major underdogs to win and are way down the list at +30000 (301.00), while defending champions mousesports are priced at +600 (7.00) to mimic Astralis by taking another piece of silverware.

The winners of this season will receive the lion’s share of a $750,000 prize pool. The tournament group stage will begin on March 16, with the Grand Final scheduled to take place on April 12. BetOnline.Ag offer odds and markets on a wide range of esports, but be sure to check it’s legal to place wagers where you live before registering.