Esports are multiplayer video game tournaments wherein seasoned experts play. More often than not, these tournaments are watched by an immense number of people. There are even individuals who bet on these games from time to time to make it more fun and exciting to watch. It goes without saying that esports events are now a thing and below are several reasons why.

There is a multitude of video games that are encompassed in e-sports and these games come in different types and complexities. The tournaments are even broadcasted live and extensive coverage of esports news is often made available online. The latest news typically includes updates on some of the most popular games such as Call of Duty, Counter Strike, Overwatch, Rocket League, Apex Legends, League of Legends, Fortnite and more. The first two games mentioned are examples of first-person shooter games, or FPS, while the last two games mentioned are examples of multiplayer online battle arena games or MOBA. These are only a few of the vast number of games in esports, which make it all the more attractive to different individuals.

In addition to this, the quality of video games has improved over time, which can be attributed to technological innovations in terms of game development. Hence, video games are generally easier to play, with the mechanics of the game simple enough to understand. The graphics are even optimized to allow players to play for hours, without complaining of eye strain.

Thanks to the advancements in modern technology, the e-sport games are very much accessible, wherein gamers have the capability to play the games anywhere they choose, anytime they wish. Players can play the games in the comfort of their own homes as long as they have a gaming console with a couple of games they prefer. Even those who lack in the area of physical fitness can excel in e-sports and this makes it all the more possible for anyone to access the games and have fun playing.

It may come as a surprise that playing video games can be a professional career that you can pursue. This is another reason why more and more people are trying their luck to enter into the realm of esports and be a seasoned and expert game player. Compared with other sports wherein it is relatively difficult to become a pro, anyone has the possibility to become a professional gamer in the world of esports. However, it goes without saying that you also need to train and hone your craft in gaming, much like you would in order to become a pro in any other sport. 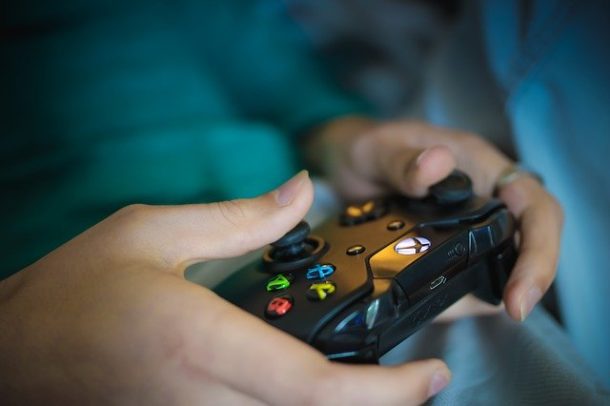 To wrap things up, esports is indeed becoming more and more popular with a wider range of audience, perhaps because of the technology behind it, as well as the accessibility of the games to various users. With awesome graphics and incredible sound effects, the games are undeniably both attractive and addicting. Hence, you can expect that esports is here to stay and that the future for this industry looks brighter than ever.