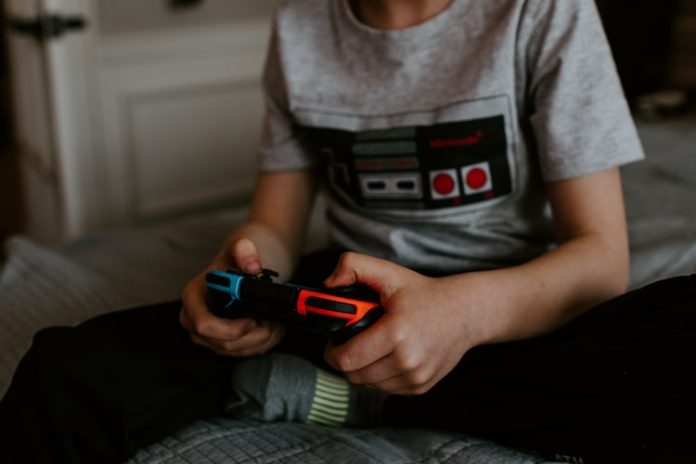 As parents, we’re constantly trying to make sure that our children are safe on the internet. And just because the content is rated safe for kids doesn’t always mean that it actually is. Roblox is an extremely popular game that has over 150 million monthly active users. We’d like to believe that all of these players are children since the game is targeted at a younger audience.

Roblox is a massively multiplayer online roleplaying game. This means that your child can create an ‘avatar’ that represents them, and then freely roam through a massive virtual universe. In this universe, they will find multiple Roblox worlds that host different kinds of games and adventures.

The appeal of Roblox is largely that you can create and play at the same time. This means that kids really get to use their creativity and imagination while building a game that they’d like to play themselves. While not directly educational, games like Roblox can have a huge benefit on the development of visual and spatial intelligence in younger children.

How does Roblox Work?

Roblox has many worlds that are created by players themselves. Your child can participate in lots of different games and compete with other players. Since this is a massively multiplayer game, not only can your child see their friends in the game, but also any other avatar from around the world logged in at the same time.

Avatars can compete with each other in games and also chat. In fact, many kids say that they’ve made their best friends on the game, from around the world. The virtual aspect of being able to meet other kids and make new friends is what children love so much.

Before we get into the potentially harmful aspects of the game, let’s spare a moment to talk about its merits. It’s an extremely well-made game with great design and lots of opportunities for kids to express their creativity. Children get to have their freedom to customize their avatar and assert their identity in a simulated world.

For kids, it’s thrilling to be in a world full of games and no adults!

The Dangers of Roblox 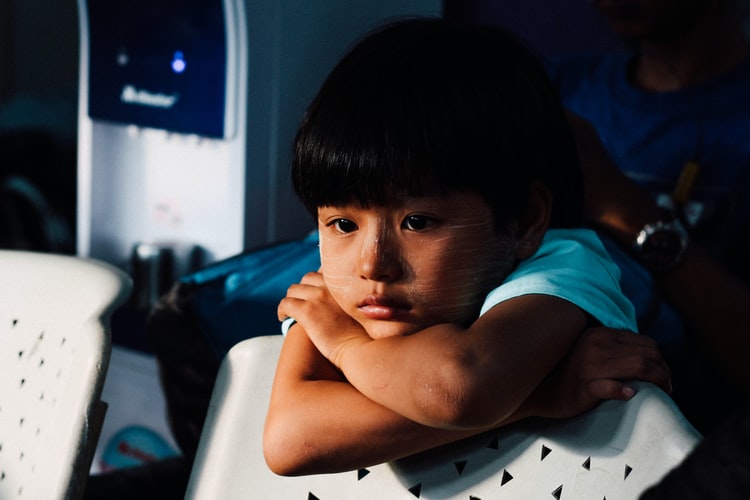 Since Roblox is a massively multiplayer game, the chat feature is available for your child to talk to anyone who’s logged in to Roblox. Additionally, your child can add or be added by anyone on Roblox as a Friend.

There are also no maximum age restrictions on the app. While the game is created for children, it doesn’t shut its gates to adults that want to play the game as well. This means that there could very well be adults using Roblox and pretending to be kids in order to get close to other children. Roblox also has a separate section for teenagers, players between the ages of 13 and 17. They have fewer privacy restrictions and can link their Roblox account to their social media handles as well as having a less moderated vocabulary.

Also, read how to become popular on Robolox

Roblox has employed a moderating team but it is impossible for them to moderate everything that’s going on in the massive universe with a large number of players. Profanity and swear words, as well as many inappropriate terms, are censored with a ‘####; if used in the chats, but there is no one to read the chats to see if any threatening or suspicious conversations are taking place.

A few years ago, a mother in North Carolina, Amber Peterson, was shocked to see her child playing Roblox and suddenly get sexually assaulted by three other virtual players. She immediately took the device away from the child and took to Facebook to express her horror at the incident. She said that words could not describe how traumatized and violated she felt to see what happened to her seven-year-old daughter’s avatar.

Another parent came forward on the platform Common Sense Media and spoke about how her 11-year-old daughter was propositioned. When the child said no, the other player picked her avatar up and threw her on a bed in the virtual world. On another day, the child was playing the game and her avatar was in the virtual hotel when a random character appeared in her shower.

Many parents, such as Shannon Mitchell from Sydney, report finding inappropriate messages on the chats with their children. A British father found similar messages in his eight year old son’s account with what seemed to be an adult. The stranger kept asking how old his son was and whether he was a boy or girl and then proceeded to compliment their appearance in a suggestive manner.

This can be shattering for a child to experience at such a young age. Like Amber Petersen says, a child’s innocence can be lost with the press of a button.

Young children do not know the difference between an avatar and real life. At this young age, they try to make their avatar as close to themselves as possible and identify as the avatar. The avatar isn’t just a representation, but an extension of themselves. Anything untoward or traumatizing that happens to their online avatar will be experienced as if it happened directly to them, and this can cause long-lasting damage to their psyche.

The Roblox user that had sexually attacked Amber Petersen’s daughter’s avatar had inserted an external code into the game that allowed him to perform those actions. It is not part of the game’s original code and actions, and the makers of Roblox assured parents that they were working towards securing Roblox so that it can’t be hacked again in the future.

How To Protect Children Using Roblox

It’s recommended that you take full advantage of the parental settings that are possible in Roblox by not letting your children talk to strangers, and not adding or allowing friend requests from any user that they don’t know in real life. You can also set a pin code that ensures that your child cannot adjust those settings.

If you’re concerned about your child being exposed to violence, there are ways to block games that have violence as well, so that your child doesn’t ever play games that put a weapon in his hand.

But even after putting all these restrictions, the most important form of protection is teaching your child about the dangers of the internet. It’s important to help them realize that the avatar is separate from themselves, and not a piece of them.

Child Development expert  Dr. Deborah Gilboa suggests not letting kids below 8 years of age play these kinds of games since it’s difficult for them to separate reality.

It’s important to let children know that they can switch off the device, immediately leave the game if it ever looks scary or dangerous to them. Showing them these emergency exits can go a long way. Teaching them that online safety is just as crucial as looking both ways while crossing a road or strapping on a seat belt can help prepare for an undoubtedly tech-filled future that lies ahead of them.