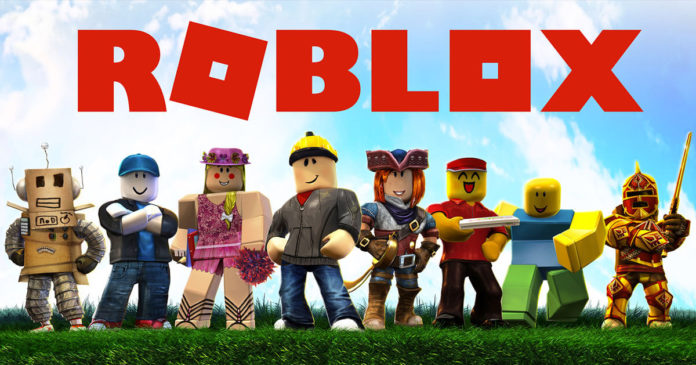 These days video games are more popular than ever. People not only spend time playing different games but also like to watch their favorite gamers play. Games like fortnite, PUBG and Roblox are played by millions of people all around the world. It would be safe to assume that gaming is today a billion-dollar industry, and some may even say that even this is a modest estimation of the revenues that gaming companies are earning. In such a scenario it is obvious that some people will think of making gaming as their career. Some pro players have become famous and these gamers play games as a profession. If your question is whether someone can become famous by just playing games like Roblox then the answer is a big astounding yes. In this article, we will look at how you can become famous playing the Roblox.

It’s a fact that people these days love to watch their favorite gamers play. Thousands of pro gamers regularly stream their gameplay on platforms such as Twitch and YouTube and earn a hefty paycheck while doing so. Streaming is a really good way to become famous and earn some money at the same time. But this is easier said than done. People only like to watch pro players who have high skills. To become a pro-level player in Roblox you need a lot of practice. Regular practice coupled with fun and engaging gameplay will get you many viewers. You can even try some Roblox Hacks to make your gameplay more engaging and exciting to watch. If you are good at Roblox, you should check out the streaming option.

Create your own mini game in the Roblox universe: 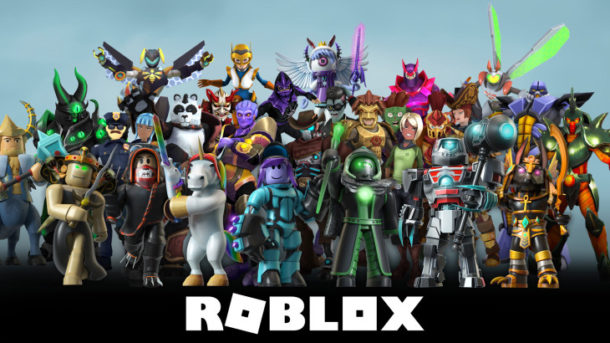 As most of you might already be aware that Roblox is not your typical FPS game. It is a game development platform. What this means is that you can create a minigame and then invite other players to come and play the game you just created. In fact, the most played games in the Roblox universe, Pizza Cafe, and Disaster Survival were created by the players and not by the development team at the Roblox. So, if you have any idea about making a game, you should try Roblox. It has a very well designed Roblox Studio that makes the development process of a game simple with some drag and drop actions. You can even define the rules of the gameplay and victory conditions.

Roblox is a game where your creativity can make you famous fast. If you have a good imagination, then you should try putting it to good use by designing virtual items in the Roblox Studio. Note that while it is totally free to play the game, if you want access to the Roblox marketplace then you need to be a prime member. You can earn a lot of Roblox currency by selling your virtual items in the Roblox marketplace. The official currency of the Roblox universe is Robux. You can even convert your earned Robux into real-world money. You can also earn Free Robux on platforms such as FreeRobuxEarner.com.

All major gaming companies organize, and conduct gaming meets regularly and Roblox is no exception. Such gaming events can work wonders for you if you are good at playing this game. The winner of the competition gets huge prize money and instant fame and recognition.

There are a lot of people who do not play video games but provide commentary and review games. It should be noted that even though these people do not play the game, it doesn’t mean that they do not have in-depth knowledge about the game. They just don’t stream their gameplay. Instead, they provide valuable reviews and commentary for others to watch and learn. Such channels are in great demand on YouTube these days and sometimes even gaming companies contact them for paid promotion. Since Roblox is also a game development platform, there won’t be any shortage of content. You can start by reviewing some new mini-games available in the Roblox universe. You can also try to comment on the gameplay of other pro-level Roblox players.

If you can get some popularity playing Roblox then you should try to capitalize on it by selling Roblox merchandise on the internet. You can start with simple items such as Roblox themed T-shirts and coffee mugs. As you get more and more popular, you can add more items to your site. Selling merchandise is a big business and can get you a lot of revenue. Most of the pro level players who play Roblox or Fortnite sell their custom merchandise at a premium. Some pro players have even made merchandise selling as their primary focus.