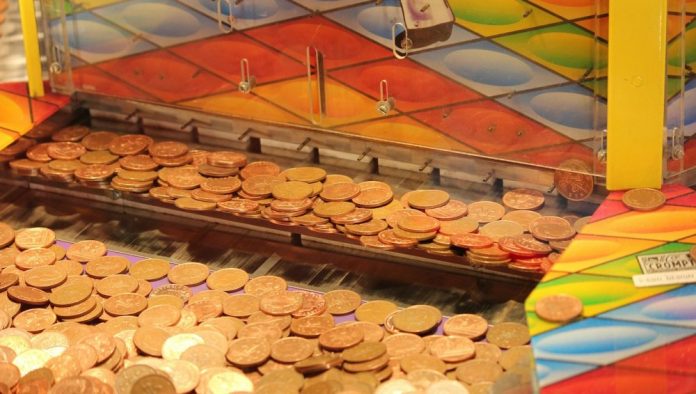 Unbeknownst to many outside the States, the struggle to liberate online gambling has been raging in America since 2006, when the Unlawful Internet Gambling Enforcement Act came into effect. It may be strange to think of the US, as anything but tolerant when casino games are concerned, but this is only true for the land-based portion of the industry. While its progress into the virtual realm is being suffocated by legal constraints and fierce opposition, the advocates are relentlessly pushing for a free and regulated market. The struggle reached a high point in the middle of 2017, when Pennsylvania and Illinois announced they’ll soon be joining Delaware, Nevada and New Jersey, as states with some form of legalized internet gambling.

It may not seem like much, but five states with online gaming regulation, in a current, unwelcoming environment is quite an accomplishment. There’s more hope than ever, that many more will come around, enacting efficient measures, banishing black market groups and finally, putting a long-awaited end to the ban. For now, US players can freely indulge in slots, card games and sports at numerous online outlets, operated legally by brick and mortar casinos across the forward-looking states.

New Jersey has many viable options for gamblers who are looking to wager money online. Supervised by the Division of Gaming Enforcement, an official government entity charged with licensing and control over the state’s gaming, online outlets launched by Atlantic City casinos are entirely safe and secure websites. Available only for those signing up from within the NJ territory, venues like Caesars, Harrah’s, Golden Nugget, Tropicana and the Borgata are run by famous companies, whose reputation and long-lasting presence in the industry offer a much needed reassurance to customers.

From 2013 onward, these platforms have been regularly visited by vast numbers of enthusiasts attracted to software from the best providers: Microgaming and Net Entertainment are two top developers, whose products are most often featured.

Suited especially to slots fans, the majority of sites are reel-friendly, both in terms of gaming products and loyalty rewards programs, which are devised after the ones hosted by their land-based counterparts.

A Clash of Interests in Nevada

Online industry in Nevada is currently in stagnation, in no small part due to large corporations like Las Vegas Sands, which consider the breakthrough of iGaming a serious competition to their popular land empires, as sole providers of gambling fun. The virtual activity is mostly concentrated around poker and sports betting, however the market proved unstable, with many internet rooms opening and closing in a quick succession. This doesn’t mean there are no good places left for online players – you still have chances to play cards, or place a few bets on sports, however what the future brings, is uncertain at this point in time.

Residents of the State of Delaware have three legal online casinos, with a poker network linked to that of Nevada, so that more players can partake in the same rooms. The sites debuted in 2013, when Delaware Park Racetrack, Dover Downs Hotel and Casino, and Harrington Raceway and Casino, decided to offer services via the internet.

The first US state to dare venture into this risky field, especially with regards to an overwhelmingly negative attitude towards e-gambling that was prevalent back then, they’ve had a worthy head start, but a small player base also meant a slow growth for the market. All three venues are garnering great reviews on a regular basis, offering casino games, poker and sports betting, with software supplied by the state lottery.