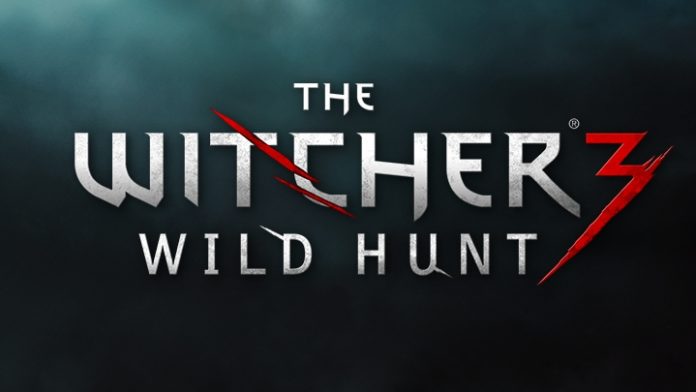 The Witcher 3: Wild Hunt will not be featuring any platform- exclusive content, CD Projekt Red has revealed.

Company co-founder Marcin Iwinski told Eurogamer the reason was because “We are treating all gamers equally,” and that doing so would be against the values of the developer.

Iwinski then went on to hint about other features being included into the game surrounding online connectivity, with a suggestion towards a form of social sharing being introduced.

Iwinski said that The Witcher 3 will be making an appearance at E3 next month; however it is not yet known whether the game will be appearing on stage, but he remains hopeful. If they do it will be interesting who will be championing the game this year, after the game formed a good part of Microsoft’s presentation last year.

“What we are doing in terms of marketing cooperation, you’ll see that at E3.”

It’s good to see CD Projekt Red avoid the temptation for more money in favour of treating the games fans the same across all platforms, which is rather uncommon nowadays. What are your thoughts on this standpoint? What would you like to see in terms of online features?