Fans of fantast turn based strategy games are eagerly anticipating the release of Akella’s Disciples 3: Renaissance, the game which always stood in the shadows of the hit Heroes of Might and Magic. Now it appears that Disciples 3 and HoMMV will fight a hard battle for supremacy, at least from a visual point of view, as these recently released screenshots prove.

The new images introduce to us the Girl hero, a true knight with lots of armor and weapon options on. Additionally, Akella says that the hero comes with a powerful artifact, “as a reward for a faithful service, something that can only be seized in battle”. Riddles time from Akella!

Apart from that, the screenshots reveal the same dark and intense atmosphere we were already anticipating, as well as the new “parameters” added to the character development screen. My only real problem is the fact that, in the end, I can only see a slightly improved Disciples II hero screen. But we’ll see early in 2009, when the game is scheduled for release. Now check the images below: 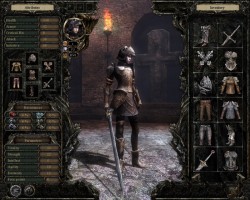 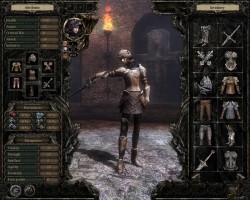 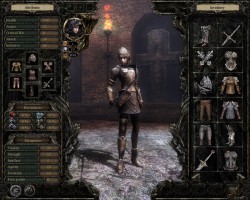 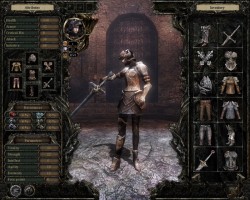