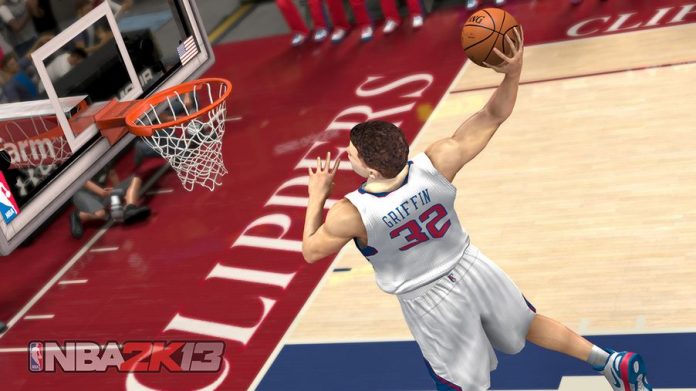 My favorite play mode in the NBA 2K series and automatically in NBA 2K13 is the My Player mode where I’m trying to create my virtual self and offer me the chance that I never really had in real life: that of becoming a top NBA player. And since I am a good person and I want to share my success with everybody else, I have decided to create this NBA 2K13 My Player guide and hopefully offer you a solid strategy to follow and help you become the greatest player of all times!

Most of us spend a lot of time creating their NBA persona and I wouldn’t dare to tell you do otherwise. Make sure to spend as much as possible making your guy look exactly like you (or just as you want him to look like) and don’t forget that the aesthetics don’t matter too much in the game – just the height of the player does, just like in real life: get your player over 6.7 if you want to be solid under the rim and make him shorter otherwise.

However, the real deal comes after selecting the looks, when you select your position and play style. We have three special styles for each position and three that are identical to all positions and the biggest mistake, in my opinion, would be to go for an “all around” player. It’s better to specialize early on to make sure that you earn more points and can invest in your player’s future.

A good choice here would be to go for the shooting skill – since it’s a game after all and being the best scorer brings the most fun, but athletic is also a good choice. In the end, it all comes to what position you’re playing (so a 3 point specialist would make sense for a guard who’d spend a lot of time around the perimeter, while a forward could use the rebounder skill).

After creating your player, it’s time to showcase your talent. My advice here would be to know exactly what you’re doing after playing the first game in order to get some decent ratings and get signed by a good team. Going for a weak team might make you a starter early on, but it will be difficult to win matches, and that’s something that you will need. So try to get teams in the top half of the NBA. This means that you have to put in a great performance, which further means that you should practice a little bit before playing your first game if you want to make sure you’ll succeed. 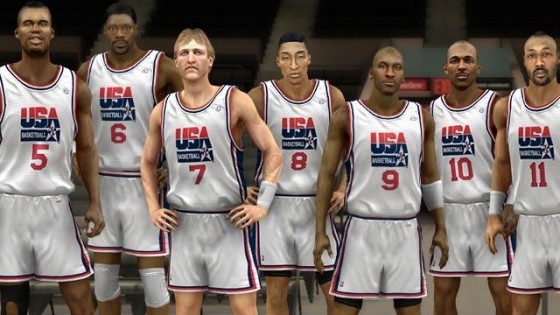 If you fail, you can still fix that a little later, but it’s extra work.

Your Rookie Year and the Skill Points

Distributing skill points (and earning them) is a very important process and the Rookie Year is the one that shapes up your player and can already turn you into a superstar. Unfortunately, the Drills are not rewarding as many skill points as they used to in the past, and this is a shame, but at least you get three drills per week, so you should never ignore them. Every bit helps!

So with the Drills, things are very simple: try to perform them all as soon as you get them and invest the skill points in your stats, to have better skills in the upcoming games. This means that you should go for the Drills that you know you can win (so if you’re a slow Center, there’s no point in trying to get technical in the Drills, but if you’re a good shooter, then the shooting drills are for you). Aim to get the gold each time and never fail a Drill because this means wasted time and Skill Points!

However, most of your Skill Points will come from the games that you play. Most likely, early on you’ll only get a few minutes of play time and you will be pretty crappy. So don’t try to be a star yet – instead focus on being a good team player and get your grade up. Rebounding and passing seem to be the easiest things this year early on, but if you’re a good shooter, you can try some open shoots to in order to increase your grade. As I said, play it safe for the first few games and focus on getting your skills improved. 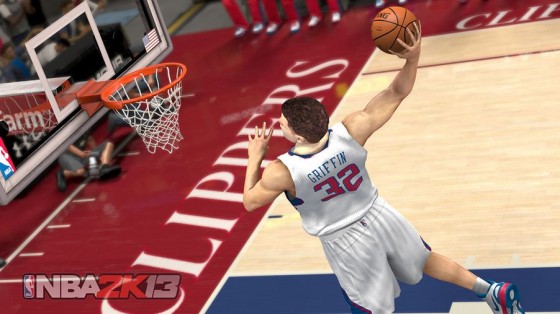 And once you have the skill points, you’ll want to use them. Ideally, I would suggest to start investing as soon as you get them, and only when you become better pile up the points to increase your other stats. A good strategy here would be to focus on what you’re good at first instead of trying to balance things out: you want to stand out in your area, not be a mediocre player that’s average everywhere. So invest in increasing your top skills (shooting, if you’re a shooter, rebounding and close shooting for centers and so on) and only after some time build on your weaker skills!

This year’s My Player mode in NBA 2K13 has a nice feature – Meet with GM – which should be used at all times to try to get some improvements in your play time or a good trade. I am not sure if this does have a big influence in the game’s mechanics and in your play times, but it certainly is there for a reason, so try to use it and get the most of it: if you don’t like something, go speak with the GM!

Be a great team player!

This is the biggest advice I can offer you. Being a good team player instead of going for the lone wolf superstar is the best thing for your career. Your teammates will love you, the fans will love you and you will get more and more skill points. It would be, anyway, extremely difficult to try and become the star of your team during the Rookie year simply because you don’t have the skills. So don’t force things and play solid, nice basketball!

Also, my advice would be to try and stick to the team that chose you (unless you somehow don’t get too much playtime, which shouldn’t be a problem if you followed the advices so far). You can build up a mediocre team and become the superstar and you can work better in a known setting. The more you will stay at a team and the more you will give good performances, the better will your career be. Take a wrong step and ask for a trade and things will change, which is not what you need for your career. Wait to become a superstar (at least a couple of season) and only then ask for a trade to a big team.

Overall, this would be the strategy that I am suggesting for NBA 2K13 My Player mode – a game mode much improved this year and the best so far. Do you have other ideas and strategy suggestions for fellow NBA Rookies? Share them in the comment section below!