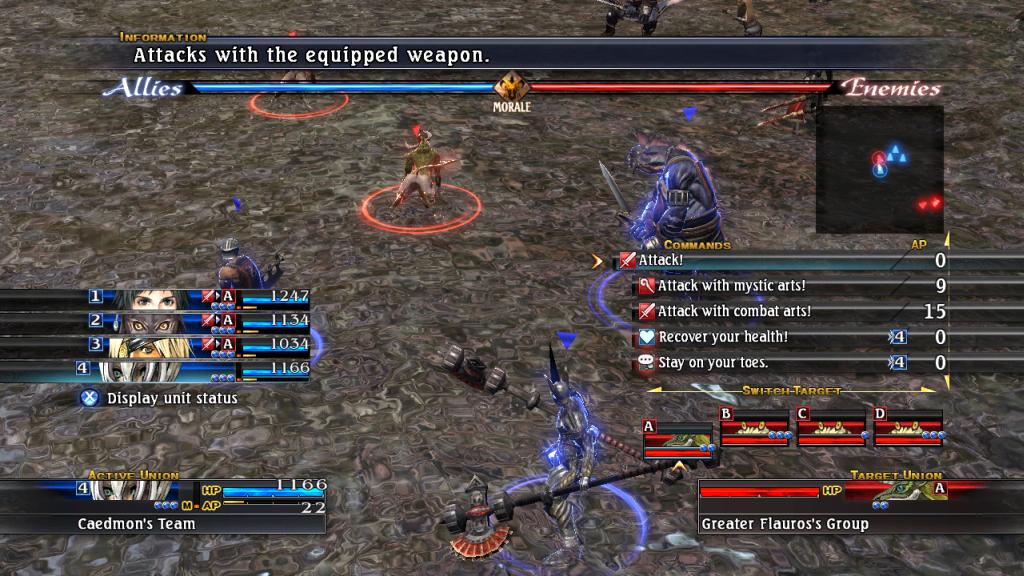 Reality Squared Games announced today the opening of a new server along with additional content for Lunaria Story. The third server, City Harbor, is going live on August 20th at 2:00 am. The success of this browser-based game and the constant increase of Lunaria’s population demanded a new server and as so, the company corresponded. To celebrate the opening of this new realm, Reality Squared is introducing the Star Palace Ruins, a solo instance with many secrets to unveil and countless rewards to gather:

The Star Palace Ruins is a solo, PvE instance. Take on rooms full of opponents, with monster level adapting to player level. Each wave completed nets EXP, Silver, and Star Spirit. Each level in the ruins has a 5 minute time limit. The faster a room is cleared, the bigger the rewards.

The ruins can be reset once per day and in every ten levels there’s a main boss fight. Since this challenge relies on just one character, players need to build tactical strategies to successfully engage the enemies and successively break records in order to obtain better rewards. A mini ranking ladder will be also added tot his instance – “the first player to clear a level, as well as the player who has the fastest clearing time, will be displayed in pop-ups that appear at the top of the screen within the instance.”