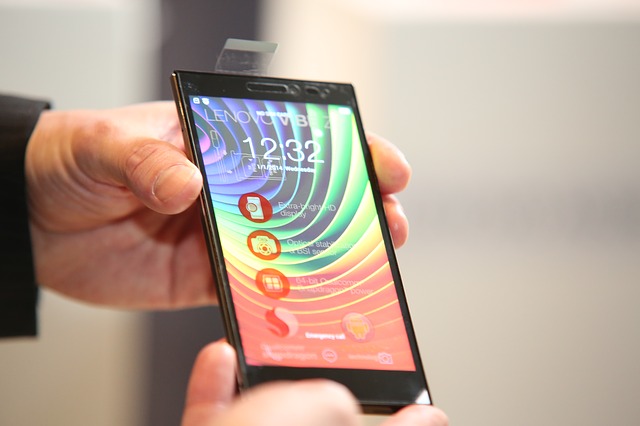 Lenovo is ready to launch its newest Legion gaming phone. The company finally announced the start date through Weibo. They have confirmed that the device will include the latest and most powerful Snapdragon 865 Plus chipset from Qualcomm. The Lenovo Legion gaming phone will be launched on July 22, and the event will be at 7:30 PM CST.

As for the Lenovo Legion gaming cell phone, it is unknown whether the company will present the device in every market throughout the world. However, it was recently reported that the Lenovo phone was allegedly found with impressive results in AnTuTu’s performance. The device scored a total of 648,871 points. They revealed that the cell phone might have 16 GB RAM and 512 GB internal storage.

Based on earlier reports, the device will likely have an attractive display with a refresh rate of 144 Hz and a resolution of FHD +. It can come with a sampling frequency of 270 Hz. In addition to the UFS 3.0 storage protocol, Lenovo might also choose LPDDR RAM 5. An advertisement video shows that the device will be available with “Stylish outside” and “Wild inside” text on the back. The device will market ZUI 12 Android 10 as “Legion OS.” About the camera settings, the front has a 20-megapixel sensor, and the back has a 64-megapixel primary camera. You will also get a 16-megapixel secondary sensor with an ultra-wide-angle lens. The device also has support for 90W super-flash charging, two USB Type-C ports, X dual axis linear motor, and two-way liquid cooling solution. Lenovo is also likely to release the Pro version in two color choices, including black and silver.

Moreover, Lenovo has announced it will launch two devices as part of the Legion gaming Smartphone. This likely means the company will launch a regular Lenovo Legion and a Legion Pro at the event. The company shares a new poster on its official Weibo account and confirms two different models. When you see the advertisement, you will find that Legion Gaming Phone Pro has a front camera in the middle right. This poster also features two front-wheel-drive speakers, which would provide better audio feedback to the players. The Lenovo Legion Pro model will have the most powerful audio system of any phone so far.

The Legion speaker has a beautiful symmetrical layout and will be more tuned. The device will have two large cavity front speakers – 1.4cc – and all-metal construction. Both speakers can produce surrounding sounds, which is very important in the game because the sound direction can determine the opponent’s position. You would have to wear headphones to get the right paths for game audio. Both phones will also have two linear X-axis motors, which will further enhance the experience with fast and robust feedback.

Previously it was mentioned that the Lenovo Legion would also have powerful speakers. Therefore, it is not clear whether this system is available exclusively for Pro or whether both models will have it.

Lenovo is not the only brand to launch a gaming cellphone on July 22. Asus also plans to launch a new ROG Phone 3 on the same day. The start of the event began on July 22 at 8:15 PM IST. If you don’t know, Asus ROG Phone 3 also comes with the newly released Snapdragon 865+ chip. Asus is expected to launch mobile phones worldwide.