It’s probably been known by everybody for ages already, but I just saw this and I was so impressed and amazed that I thought I had to share. It’s a screen comparison (you can check it out here to the left) between actor Charlie Sheen playing in a low budget sci-fi movie, The Arrival and the well known Half Life main character, Gordon Freeman.

Although it might be typical to hear that a guy wearing old-school glasses, a goatee and his hair pointing upwards looks like Gordon Freeman, Charlie Sheen indeed resembles the character. Not to mention the fact that the movie character is also a scientist and has a jumpsuit that also reminds us of Half Life. And it still is so cool.

Now only thing left to ask myself is where to get The Arrival from… Until I try to figure that out, check out a couple of Charlie Sheen images from the movie: 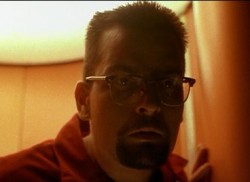 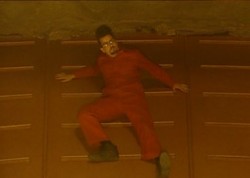