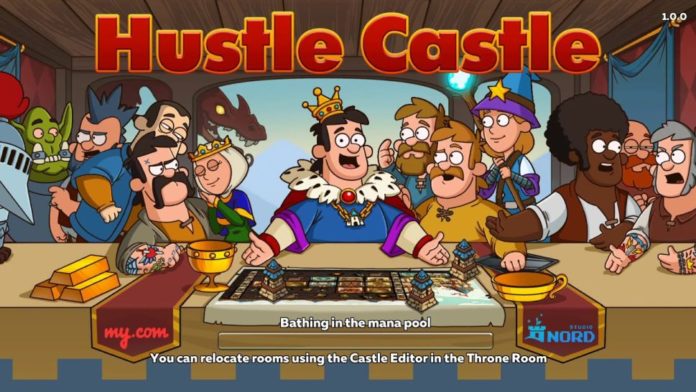 Well, the answer is yes. This piece of armor is still extremely good, even though it doesn’t generate skeletons at the rates it used to.

However, if you take a look at the top players in the game, you will see that most of them still have at least one character equipped with a Skeleton Armor. In other words, if it works at the top, it definitely works everywhere else.

But the Skeleton Armor is indeed weaker now and not as overpowered. It’s just a premium item with great stats that is helpful in battle, but not the single thing that you needed in order to win a battle.

This also means that the Hustle Castle skeleton armor is easier to beat. The best team setup for dealing with Skeleton Armors in the game is one that includes a bunch of splash damage heroes.

For example, a team setup consisting of a splash tank, splash mage, splash archer, Resurrecter, Ressurrecter, Healer will definitely destroy opponents with the Skeleton armor in their crew. Or at least so I found it to work in most cases…

In conclusion, even though the Hustle Castle Skeleton Armor is no longer as great as it used to be, it’s still a very good item to have and you can equip it to one of your characters for the extra havoc it causes. But more than one is probably overkill and I wouldn’t recommend it.

But what do you think? Is the Skeleton Armor still overpowered in the game? And even more important: is it still worth it? Let us know by commenting below!