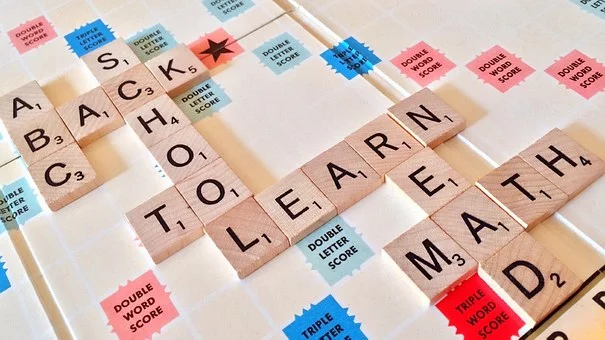 Our brains are organic hard drives that can store up to 2.5 petabytes of information, which is the equivalent of approximately three million hours of television. This is a huge amount of storage, which inevitably gives rise to a problem: retrieving stored information from your brain when you need it. This is where brain-training games come in. These are games that sharpen the mind by challenging your working memory and mental agility, which is important in keeping neural connections in your brain strong and prevent cognitive diseases such as Alzheimer’s disease.

Here are some helpful brain-training games that have earned positive reviews.

Crosswords are one of the most efficient and productive ways to pass the time and increase your vocabulary. Not only does it offer you great entertainment, but also it boosts your memory power. It has been the go-to cognitive exercise for decades, and that is the reason why no newspaper can be printed without one. Studies have shown that by doing crossword puzzles daily, you will delay the onset of Dementia and also increase your concentration. They not only help you think better, but also improve your verbal skills which will help you understand and solve problems faster.

Scrabble is another popular game that can help sharpen your cognitive ability. For starters, when played regularly, this word power game can improve one’s English vocabulary. This is enough evidence that scrabble can actually help improve your memory power since you obviously have to remember the words to use them in your everyday communication. And even though it’s not unusual to get stuck, this tool from unscramblex.com/words-with-friends-cheat can make it easier for you to create and learn new words. It can also serve as a cheat tool when you need some rescue during game play. Remember, the brain is like a muscle. It requires training to expand and become stronger, and this is exactly what you get from playing scrabble and using unscrambler tools to learn new words.

They have been around since the 1700s and have continued to be loved by both adults and children. Jigsaw puzzles have stood the test of time by providing education and fun to pass the time. Research has also added brain-training to the list of reasons why you should play it. Scientists have proven that by working on a jigsaw puzzle, it increases our concentration and short-term memory. You will begin to see things around you in a different light. It will not only become easier to find solutions to your problems, but you’ll also begin to look forward to every day in your life. 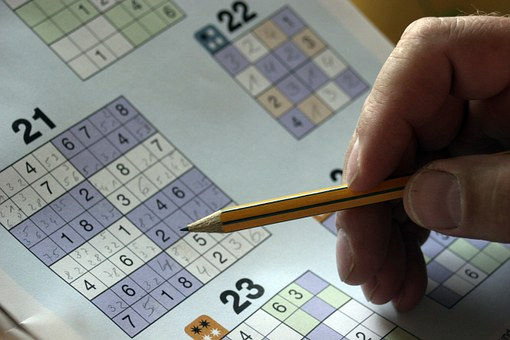 Sudoku is another popular game that has been a mainstay in the newspapers over the years. It is a logic-based combinational number-placement puzzle whose objective is to fill a nine by nine grid with numbers such that in the rows and columns, no number is repeated. According to a recent study published in the International Journal of Geriatric Psychiatry, the more people over 50 years engage in games such as Sudoku, the better their brains function. “The improvements are particularly clear in the speed and accuracy of their performance.

Its origins may not be certain, but chess is believed to have evolved from earlier games – that resembled chess – played in India almost two millennia ago. This is a two-player game that is one of the most challenging games around. Chess teaches you strategic thinking. It changes you from thinking about only what is going to happen in the next five seconds, to looking beyond the first move and the immediate future. For new players, chess will help them develop better short-term memories so they can analyze the board better. As they progress, their long-term memory is enhanced as with experience, strategies will be committed to long-term memory, thus boosting your overall memory and cognitive functions.

This is a simple game that’s surprisingly very good for your memory. You first make a fist with your left hand and extend your thumb. You then make a fist with your right hand and extend your pinky finger. At regular intervals, you extend the thumb and pinky finger on different hands at the same time, ensuring that there is a different pair extended each time. This will build new neural connections that will boost your memory and other cognitive functions.

This is a roundtable memory game that is a great brain-trainer. The first person declares a packing items in the suitcase and passes it to the next person, who then repeats the declaration and adds a new item. When a player misses a packed item, he is eliminated. This is a very simple game that improves your short-term memory. 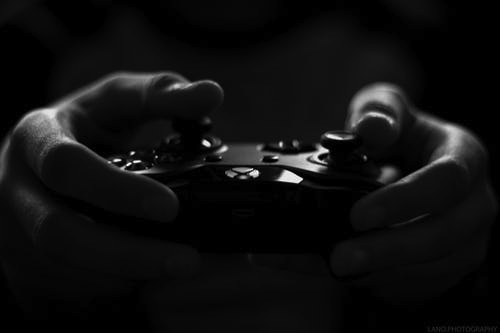 A study by the University of Cambridge has revealed that video games improved brain function of those with early memory problems, which can be a precursor to Alzheimer’s disease. Changing technology has exposed us to a wide range of video games. By playing video games, you can change the way you think and also alter your brain structure. For example, it increases your concentration, both sustained and selective attention. Studies have also shown that some 3-D video games can help improve cognitive performance in older adults and some of the adverse effects on the brain associated with aging, like memory loss, could be reversed.

Playing brain-training games, as shown above, not only improves your memory power but also gives you a fun-filled and worthwhile activity that is great for both children and adults. The above are just a few of the many games out there that you can play regularly for a boost in memory power.