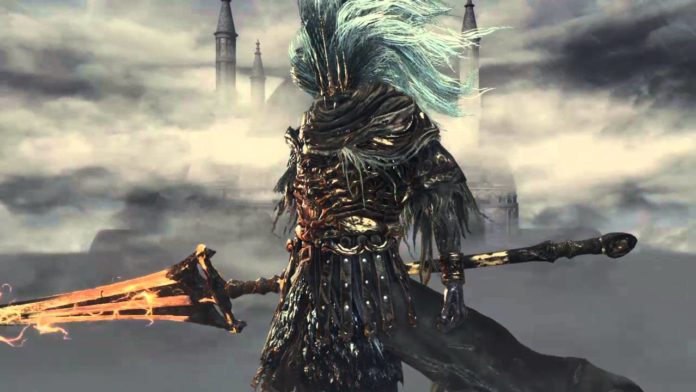 Bosses have been part of video games since the very beginning. The final boss is the main antagonist of a game’s story, and they usually appear at the end of every stage, or when they are guarding a specific objective. A fight with the boss is called a boss fight, and they usually far stronger than the player, but the sense of defeating a boss brings great satisfaction.

Defeating the final boss brings an end to the hero’s quest, which means that they have earned the right to proceed to the next stage where a new adventure and new quests will arise. Now, are you ready to travel back and be reminded of how hard it was to defeat these bosses? Here are some of the hardest boss to conquer.

Sephiroth is a legendary boss. Not to mention, he is adamant. He also appeared as the final boss in Final Fantasy VII. What makes Sephiroth a very hard boss to defeat is because he can block almost all of the player’s attack, and is also able to counter-attack with very little recovery time.

If you are looking for more latest trends about gaming, technology, guides, and news articles, you can visit robots.net and check out the latest news about almost all of the things that are related to technologies. Insightful articles can also be found on the website to help you catch up with the latest trends.

Sinistar is a multi-directional shooter game which was released back in 1983. The game was known for being relentlessly difficult. The player in the game needs to create Sinibombs by gathering crystals which are acquired by destroying planetoids. Sinistar is the final boss in the game, and by defeating it, you need to create 13 bombs.

The real challenge in Final Fantasy VII is by defeating the various weapons around the Globe. Emerald Weapon, with a 1 million HP, may not be the final boss in Final Fantasy but what makes this boss very challenging is the 20-minute time limit, which means that the player has to be fighting offensively throughout the fight.

Ninja Gaiden is an action-adventure series, which was initially released for Xbox, where it became notorious amongst the players because of its punishing boss fights. Fighting against Alma is considered to be the most difficult fight in the game because of the immense power and speed that she has. Plus, she can rush up to the player, giving them little time to react.

Goro from the original 1992 game is a half-human, half-dragon beast who has served to be the tournament’s champion for over 500 years. He is slightly harder to defeat than Shao Khan and Shang Tsung because he has projectile attacks and his extra set of arms enables him to grab the player and deal massive amounts of damage at the same time.

Orphan of Kos is a skeletal humanoid creature that holds its own placenta in a battle. His attacks which each one punctuated by a frightening scream that is fast and brutal. The Orphan of Kos also uses both close and wide attacks, making him a threat from any distance throughout the battle.

Senator Armstrong is the primary antagonist in the game. He is an accomplice secret military company called Desperado Enforcement. Senator Armstrong has increased strength and durability thanks to nanomachines that are one with his body. His very powerful punches will annihilate your player’s health bar if you don’t block or dodge them.

These bosses will always remain as a common experience for all players. They serve as a finish line and an achievement that reminds the players that they have what it takes to conquer a challenge and move on to the next one. Through these difficult bosses, players have created communities and forums that united them all together to defeat different types of bosses.