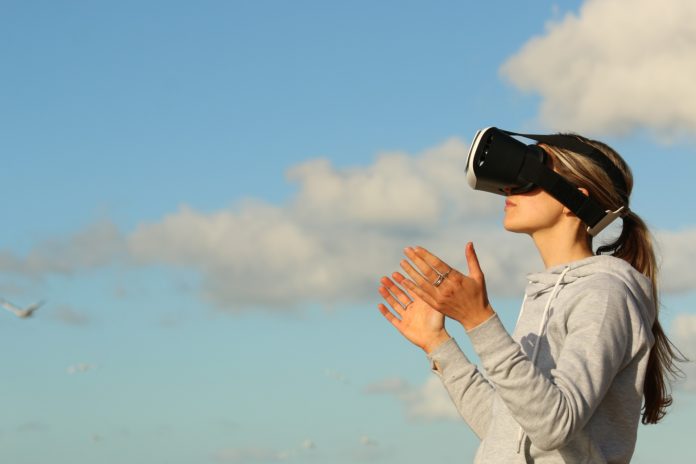 With the year spanning ahead it’s always interesting to hear what the next gaming trends are going to be. In addition to advancements in augmented and virtual reality, there are a few other lesser known trends that are predicted to be big in the online gaming space for 2019. Whether you’re into first person shooter titles or enjoy logging on to play the best free mobile slot games, these 4 relatively undiscussed trends will become increasingly visible over the next 12 months.

The notion of increasing diversity and inclusivity in the creation of video games has become a topic at the forefront of game designers’ minds. The idea that a title can speak to any audience and have an impact on them is a concept that is becoming more and more prominent within game production.

While the conversation around racism, sexism and homophobia (to name a few) continues to grow, game designers are taking this conversation and moving the dialogue to the video gaming world.

This can be seen through more and more characters displaying traits which differentiate them from your archetypal hero and other traditional roles, with a focus on what makes each and every person different.

For example, back in the 1970s, many characters identifying as LGBT weren’t portrayed in realistic ways, with a lot proving offensive in their depiction. Fast forward a couple of decades and this is beginning to change. Take the Assassin’s Creed franchise which has been featuring LGBT-identifying characters in its titles since 2007.

So, this may not be a trend visible during play game but it’s equally important nonetheless. In the past, video game hype cycles have lasted up to 6 months, giving fans plenty of time to speculate over what the latest edition or newest title had in store for them. That said, such marketing strategies don’t always go to plan.

Take No Man’s Sky, for example, which disappointed players on release as the game had been completely over-hyped and simply couldn’t live up to expectations. Nowadays, marketing teams are looking towards shorter hype cycles but focusing on clever marketing concepts and promotional tactics to spread the word considerably closer to the game’s actual release date.

Along with major advancements in virtual and augmented reality, developers will turn their focus towards ‘feeling first’ design.

These are games which are specifically created to evoke certain emotions within the player. The idea that games can make someone feel a certain way is a major part of where the gaming industry is heading.

It’s no longer simply about producing a captivating game but about creating an experience that is personal for every player. To design in line with the ‘feeling first’ notion, developers begin with the emotion they want to evoke, then work backwards to create a storyline, characters and design the gameplay around it.

Finally, developers will be looking to issue updates even more frequently.

The traditional seven-year cycle of gaming consoles is pretty much over as makers try to challenge the speed at which the mobile and online gaming worlds are transforming.

So, watch out for more frequent hardware and software updates this year.