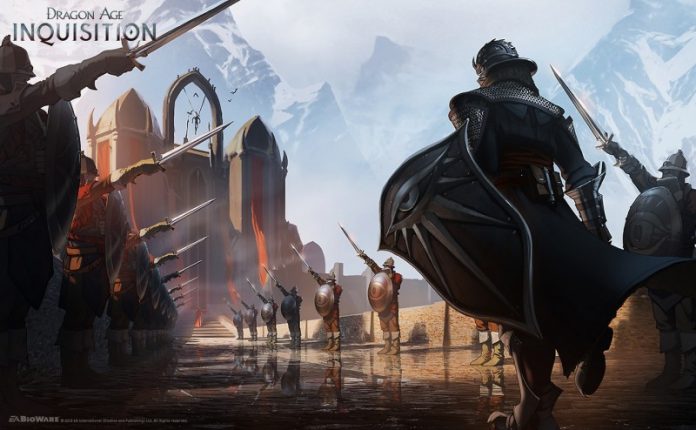 BioWare hasn’t announced all the possible party members for Dragon Age (DA) Inquisition, however the company promises that other old characters will return in the third game, as long as they have a strong relation with the current plot. In an exclusive interview for gamerzines, cinematic director, Jonathan Perry, explained that characters from the previous two games may come back, as long as they’re well fit in the narrative:

We do have a lot of characters that we want to pull back in as long as it makes sense in the narrative. Varric and Cassandra working together as part of the Inquisition is a really interesting twist. In Dragon Age II we had all these situations with them in that dark room, where she’s interrogating Varric, and he’s just spinning these wild tales! So I think it’s an interesting contrast to have them working together to achieve a common goal. Where possible we try to bring characters back, as long as it makes sense.

But this “sense” concept can be very ambiguous, since the story is currently being worked on, which means that old characters with their own backgrounds and personalities can all have a purpose in the upcoming narrative because it can simply be created. In the end, it’s all a matter of preferences from the developers.As Jonathan Perry stated, Varric and Cassandra are returning and they’ll team up to accomplish a common goal, which involves saving the world from itself, and this relation is what actually gives sense to their come back. But the question is, isn’t this explanation an extremely ordinary one? The same could be said about any other Dragon Age party member seen in the previous games, they’ve all fought along the Champion or the Warden to defeat universal treats, like the blight, and now they could simply come back to do the same. But it’s common sense to know that is impossible to see everyone returning, so I believe that BioWare will most likely bring back the most popular characters, it would keep the fans satisfied and it would make the series shine even brighter. 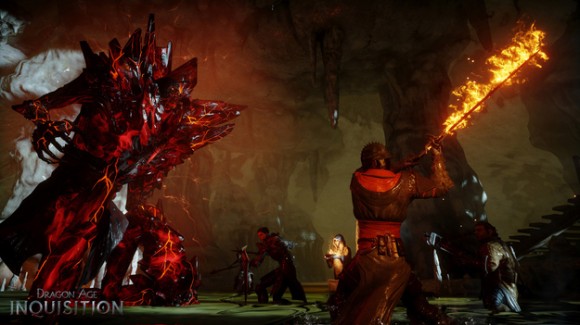 As for now, it’s too hard to predict who may or may not come back in Inquisition, since basically anyone could come back. However, when it comes to party members, I think that BioWare won’t include any more old characters because it can become strange to interact with characters that had previous relations with the players already, as Perry stated: “I think that because we have a different protagonist sometimes it came be perceived as weird if party members return.”

On the other hand, I believe that Inquisition will feature several if not many old characters, not as party members as obvious, but they’ll most likely come back. The world of Thedas is at war, the blight may be gone but the mages’ threat has become extremely dangerous with all the abominations destroying everything on their path and as so, everyone must unite to fight as one. Is there any better candidates for this task than the old DA party members? They’ve taken part in wars already, they’re very skilled and the most important, they have proved their loyalty before. Even though this would make perfect sense, I doubt it will happen, but who knows, BioWare is full of surprises and a great example of this is the Mass Effect 3 ending.