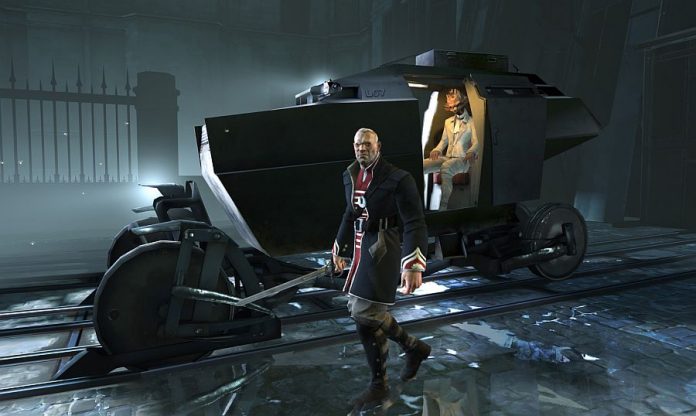 “The Other Side of the Coin” will be title of the upcoming downloadable pack of adventures of Corvo Attano — a master assassin possesing supernatural powers, which he uses in order to eliminate the corrupted elite of the fictional city of Dunwall. Although release date is still unknown thanks to PS3Trophies we can already tell that the upcoming DLC will be story-based and give players a possibility to travel to The Rothwild Slaughterhouse and meet (and perhaps interrogate) someone called Thalia Timish. Past rumors also suggest we can expect new weapons and powers in Corvo’s arsenal and that the story will focus on Daud — the leader of a group of assassins called “The Whalers” — one of the antagonist in the original game.