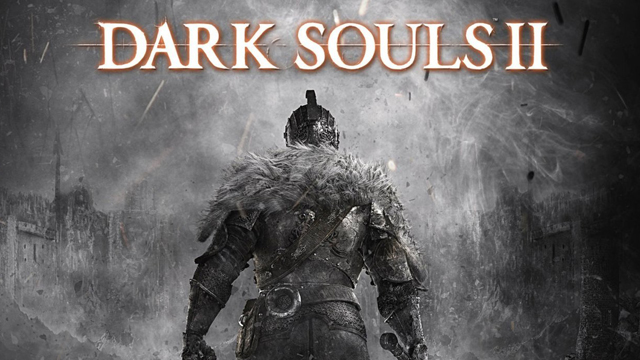 Dark Souls 2 closed beta has been scheduled to start on October 5th for all North America and Europe. Namco Bandai announced today the date for this launching, as well as further details about this closed beta. To access this event players will need to register first, as the company explained:

The medieval Dark Fall series is returning with a new breath-taking story and endless ruthless battles to command. In the upcoming closed beta, players will be able to explore an entirely new part of the game and experience some of the upcoming features that will be fully released in the next year. Namco Bandai ensures that this closed beta experience will provide “overwhelming enemy encounters, diabolical challenges, and [an] unrelenting difficultly that only the developers at FromSoftware can deliver.