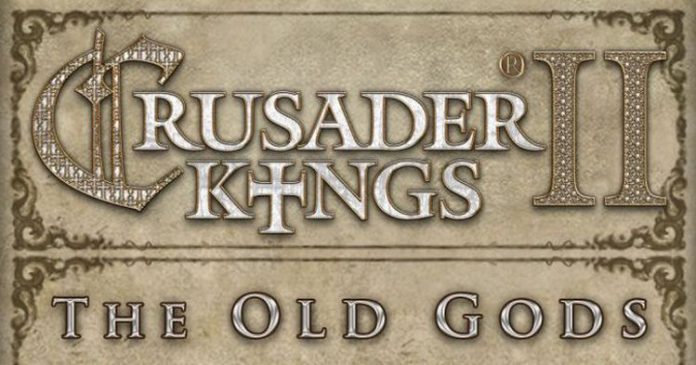 Paradox Interactive have announced that anyone who preorders the upcoming Old Gods DLC will get 75% off the entire Crusader Kings franchise.

The deal will be available to players who preorder the game from selected retailers, with the list including places like Gamestop, Amazon and Green Man Gaming. Other retailers will be offering the same 75% off deal at the game’s launch.

This offsets the fact that you do need to buy Crusader Kings II if you want to play the DLC. As purchasing the Old Gods expansion at the moment will let you nab the original title and its other expansions for less than $10, this gives a bit of an incentive for people to get into the franchise now.

For those who already own Crusader Kings II, Old Gods will be bringing the start date even further back in time to 867 AD. At this point in time pagans were more commonplace, and its their religions that form the focus of the DLC. Players can now play as pagan rulers, with all that it entails; pillaging and sacrificing, as well as fighting off conversion from Christians and Muslims