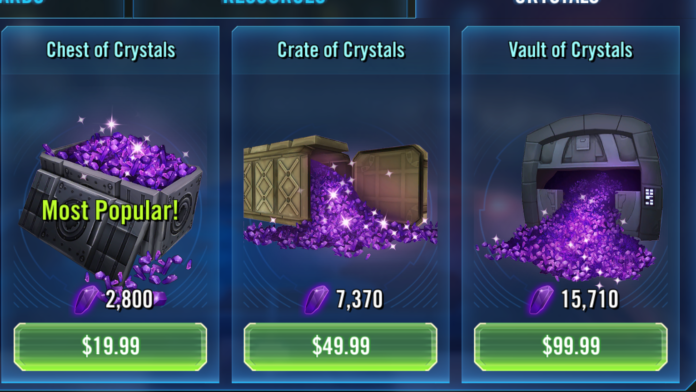 As a mobile phone user, you are bound to stumble upon a pay-to-win game sooner or later, and most likely you won’t recognize it at first. The derogatory ‘pay-to-win’ term applies to online games in which the most important elements are either locked or very time-consuming unless you pay to get them. Sounds annoying, right? But why do these apps thrive then? Are there any worthwhile pay-to-win games at all, or is it better to steer clear of them? Let’s dig it out!

Monetizing Beyond Measure: Recognizing a Fraud

The greed of the gaming industry manifests itself in many ways, but the most devastating one is ripping off gamesters by forcing them to buy their way to the top. This undermines the principle of fair play and puts the gamer in an unpleasant situation when he has to choose between quitting the game or spending the money that usually he cannot afford to spend.

Not to be caught with your pants down, dig deeper before you become addicted. Estimate the following:

Some pay-to-win games try to be sneaky and won’t let you know the concept of the game before you get ‘hooked’ on it, so one may rightfully claim that gambling games are better since they have all the rules explained and described in terms and conditions. Also, they have clear wagering requirements.

Betting at IOS websites, as well as wagering at Android-compatible gambling sites, is as plain as day, so many unfortunate gamesters tricked by pay-to-win games eventually turn into gamblers. It’s better to be aware of the necessity to spend money than accidentally discover it somewhere in the middle of the game, is it?

Despite the sad trend of misusing players’ trust, there are a few dozens of brilliant mobile games with no in-app purchases.

It is worth noting that, even though micro-payments in the apps like above generate gigantic revenues, the paid upgrades in no way interfere with the gaming process, thereby equaling all the players budget-wise.

The concern of most players is not the ‘pay-to-win’ concept itself (as it’s a personal choice) but rather the poor strategy of hiding it behind lucrative welcome bonuses and perks with the only purpose of making the gamer addicted and destroying his reasonable decision-making.

On the other hand, if the developer implements some sense and actual value in the paid upgrades, as well as complies with the principle of fair play by providing alternative (free) ways to access the paid elements instead of squeezing money out of users by all means, it does have the right to exist and thrive on the mobile gaming market.