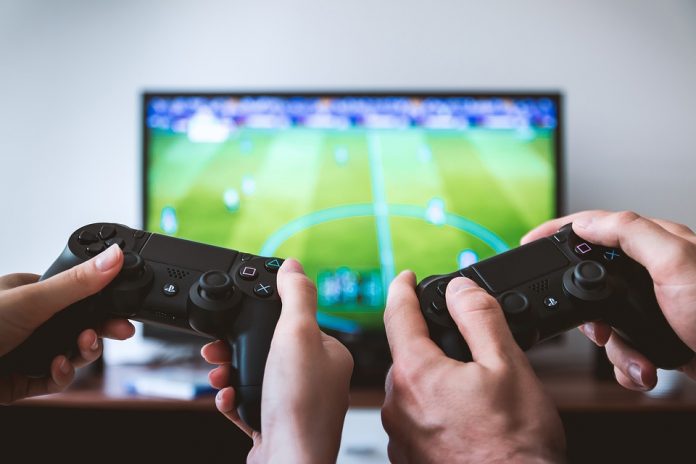 The gaming industry seems to run parallel with that of technology, in that as technology advances, so too does the way that games are both made and played. As such, when there are changes in technology, you tend to find that there are also changes made within the gaming industry. That being said, a lot of changes aren’t the result of developing tech and are instead driven by social factors. This article is going to go into a bit more detail about the different ways that the gaming industry is currently changing.

Changes in Connectivity and iGaming

Online gaming used to only be an option for people who had access to different consoles and an internet connection; however, this is no longer the case. Thanks to the likes of 5G and the improvement of mobile gaming, if people want to game online, all they need is access to their mobile phones. This means that there has been a lot put into developing games for mobile phones and computers. This is reflected in the online gambling industry, for which the standard of games has improved massively. To see some of the best online casinos, simply Click Here.

There is Now More Diversity in Games

The gaming industry has always been reasonably male-dominated; however, the market doesn’t reflect this as more and more women are playing games. People who are behind the development of games recognize this and, as such, are making them a lot more diverse. This means that if a game has customizable features, these encompass a broad range meaning that anyone playing will be able to create someone they identify with. If a game does not come with the option to customise characters, then developers are ensuring other characters within the game cover many different backgrounds, again, to try and make gaming more inclusive.

Steam Is Being Challenged by Other PC Gaming Platforms

That being said, though, Steam’s popularity and general lead on the rest of the gaming industry is beginning to fade. One of the first platforms that began to gain momentum on the platform was COG.com. They are currently offering people a huge variety of different games, including new indie releases and more mainstream options.

Like every industry, gaming is constantly looking for new ways to expand and grow, which can clearly be seen in the variety of the changes currently occurring in the gaming industry. These include the rise of iGaming thanks to increased connectivity, as well as more diversity and the fact that Steam is having its top spot challenged by other PC platforms that are growing in influence.