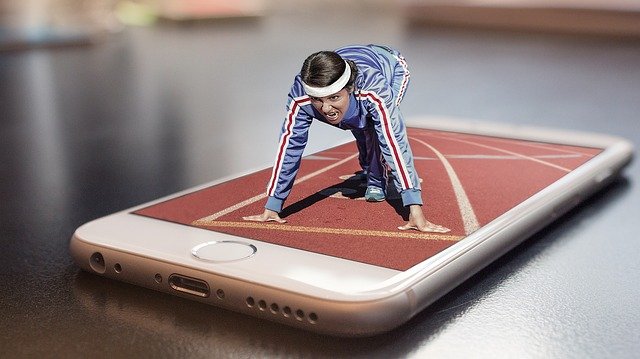 Racing games with the split-screen is a good niche of games for friendly companies. Unlike regular online multiplayer, split-screen games bring people together. It makes the competition between them more lively. But which game to choose? There are so many of them. Well, grab your best PS4 steering wheel; here are the best split-screen racing games for big companies.

Rocket League is a mix between a racing game and soccer. A team-up to eight players tries to score a big ball into the opponent’s gates using rocket-powered cars. The game is pure, light-hearted fun for everyone. Even if your friends did not pick a gamepad even once in their lives, they will still grasp the process and could have fun like everyone else. The split-screen mode allows playing in the same team with online opponents and competing with each other in the hot-seat mode. The best option for loud parties.

The Grand Tour Game is a perfect choice for 2 player split-screen racing. The game is based on the TV show of the same name. So, if you are a fan of the original show, it will be an additional plus to you. The game features seamless transitions between the TV episodes and the game process. The game has:

Once you give a ride for the tour, you will return to it again.

The Trackmania series focuses on the creation of new racing experiences. The “Turbo” version remains true to the series’s roots. In this game, you will see overwhelming speed, incredible stunts, and immense freedom for creativity. In terms of split-screen mode, you can play in the Double Driver regime. In this regime, two players control one car. Up to four players may play at the same time on a single screen. Besides, the game has a creative mode where you can create the most insane racing tracks that you can imagine.

WRC7 is a game that values precision and careful driving. Here you will face numerous off-road challenges in mountain and forest tracks. You can compete with up to four friends in the split-screen mode to see who is more adapted to sudden changes of scenery. The game features picturesque locations, a rich car park, and a decent racing challenge for rally appreciators.

Gran Turismo is the mainline racing series for Sony’s gaming platforms. From iteration to iteration, the game reached perfection in competitive racing. Physics, tracks, car park – each of the elements is made with dedication in Gran Turismo Sport. The split-screen mode allows competition with another player online and in the hot-seat mode.

The game has a rich car park of 300 cars, 50 tracks on 18 locations, tweakable weather effects, and polished gameplay. The game will be to the liking of racing players of any level.

Antigraviator is another unconventional racing game on the list. In this game, players operate futuristic bolides and drive on neon racing tracks at hyper-speed. The game may be called a spiritual successor of the Wipeout racing series that featured anti-gravity vehicles also. Besides the lighting speed and surrealistic form of the racing tracks, Antigraviator includes the arcade element of collectible weapons. The tides can shift once you’ve picked up a power-up or a rocket that can eliminate the leader of a race. The split-screen mode allows having fun for up to four players on the same screen. The game is comfortably adopted for multiplayer. If you seek something unusual and flashy, Antigraviator is your choice.