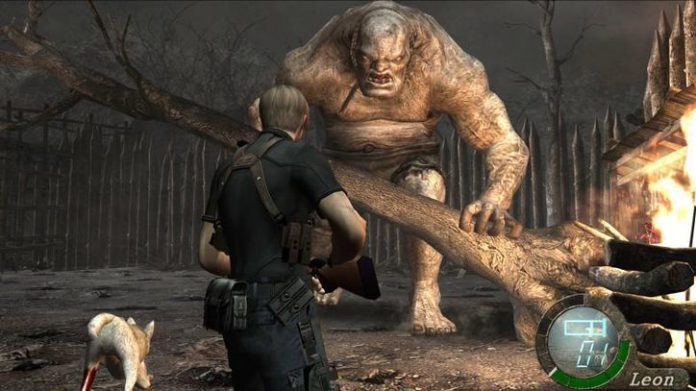 Those of us feeling the jet-lag of the festive period, and the knock-on effect of all those failed New Year’s resolutions will be looking to kick-start the New Year with a bang. Thankfully, January’s top-notch line up of the best PC games for January 2019 will remediate those painful afflictions of the soul. That said, it’s high time we delved head first into the best games of January 2019, destined to take the world by storm. 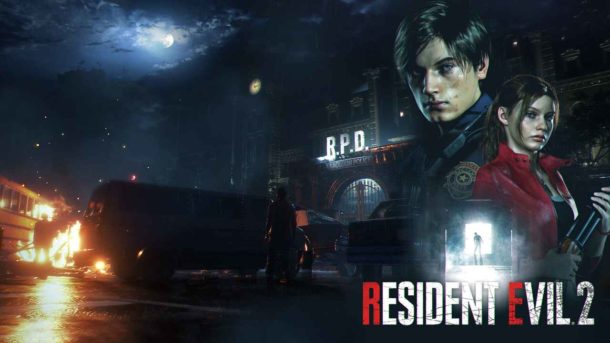 First up, in the best PC games for January 2019 list, is the remake of the 1998 survival-horror classic, developed by R&D Division One in collaboration with Capcom. Reworked from the ground-up, Resident Evil 2 ditches the pre-rendered backdrops of yesteryear for a fully realised 3D world, re-imagining Raccoon City for a modern age. Well, and for all those nostalgia junkies of course. Expect plenty of gut-wrenching gore, rotten, rookie-quips and hideously heinous horrors as of January 25th. Welcome back Leon and Claire, you’ve been sorely missed. 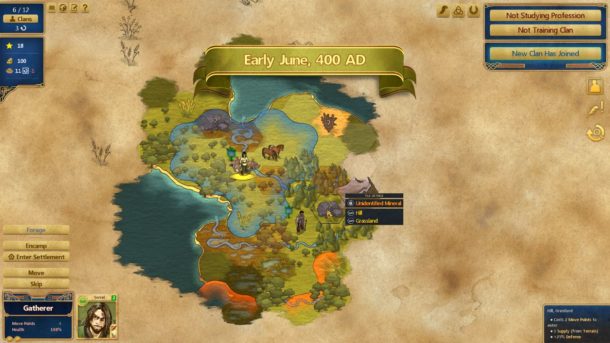 From humble beginnings come great things. With that mind, the crowd-funded At the Gates spearheaded by Civ-5 head designer John Safer is well worth the investment. With the might of the Roman Empire crumbling down all around, players must rebuild a vast kingdom from scratch. What’s more, the in-depth game mechanics with an onus on strategy and the beautiful, watercolour vistas make this indie-gem a classic in the making. The game is out now on Steam. A worthy addition to the best PC games for January 2019. 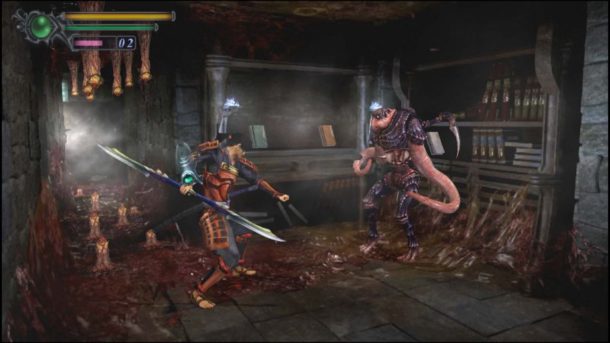 Capcoms cult-classic samurai-slasher of the PS2 era made its way to the PC for the first time on Jan 15TH and fans around the world are all the better for it. Better still, followers of the acclaimed hack and slash game can relive the glory days in all new high-def visuals and an emotive soundtrack. Meaning, there is plenty of reason to return to the best-selling gore-fest. True to form, expect plenty of unadulterated violence from Capcoms fictitious, atmospheric venture into the Feudal era of Japan.

Fourth to grace our list of the best PC games for January 2019 is Tales of Vesperia: Definitive Edition. Finally, after what seems like forever, the beloved JRPG makes its way to PC. All this, in a bid to commemorate the games 10th Anniversary. 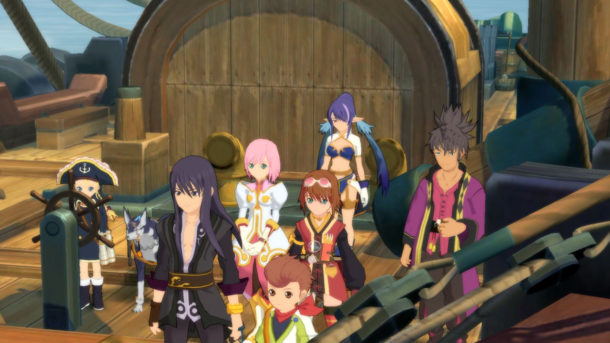 Brand new to the West, the PC port includes all previously released PS3 content. Great news you might say? There is a caveat though, sadly, none of the cast has reprised their parts. While this may be a bitter pill to swallow for fans, the revamped visuals offer up another chance to soak in all that anime-artistry. The game is now available to buy on Steam.

My Time at Portia 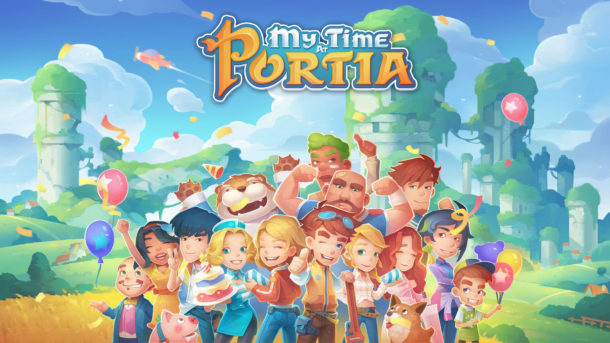 Stardew Valley has long stood at the top of the helm when it comes to casual open-world RPG’s. However, that may be about change with the sudden arrival of a new kid on the block, My Time at Portia. Packed full of charming character sprites, complex in-game systems, and colour-drenched vistas there is a ton of joy to be had in this fun-loving indie hit. All the while, it acts as a worthy rival to the smash hit Stardew Valley in more ways than one. The game is out now and can be purchased via Steam. 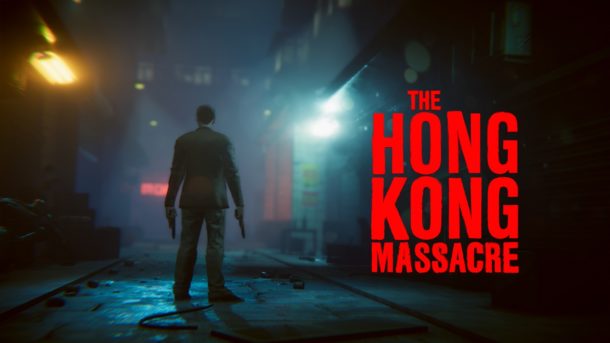 Imagine a game that blends the hyper-stylised acrobatics of a John Woo film, with the bullet dodging brilliance of Max Payne. Now, times that cocktail by infinity times two. The result of which is the Hong Kong Massacre, a stylish, action-packed top-down shooter from the developer VRESKI. From this moment forth, players can relive the magic of the movies in glorious slow-mo. It’s raining bullets and ballistics, and we wouldn’t have it any other way. In the spirit of Max Payne, you’ll be dodging shells like raindrops faster than you can say, Hail Mary. 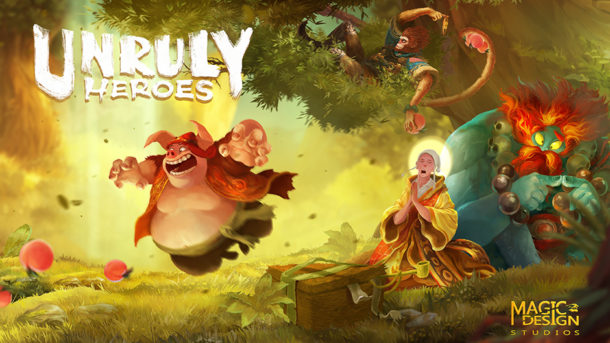 The seventh entry on our list of the best PC games for January 2019 is Unruly Heroes. Out on January 25th of this month, this 3D platformer displays colour-soaked, awe-inspiring visuals, beautifully crafted character sprites and endearing animations. You can imagine it like this, the by-product of genetic splicing that combines the martial artistry of the PS1 eras Taifu, with the roguish escapades of Kung Foo Panda. A delightful romp and a real treat for the senses. 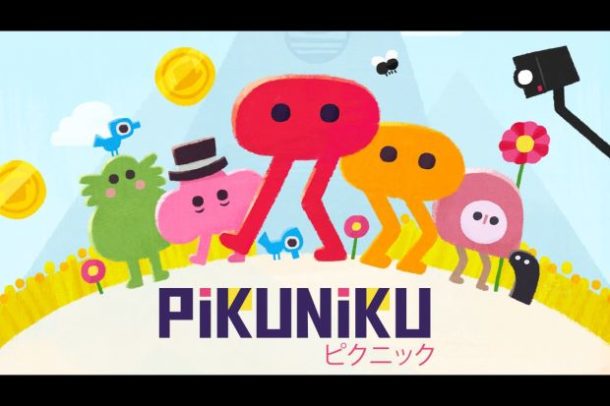 Pikuniku is as obscure and bizarre, as it is beautiful. After all, taking control of a red pill is an oddity in and of itself. The name shares a striking resemblance to Pikachu, while that colour and quirkiness are apparent, the bold yet simplistic art style gives it a unique aesthetic. This ambient stroll into the field of puzzle platforming makes use of obtuse, zany humour, and vividly colourful settings. Pikuniku benefits from its strange and addictive qualities which play out casually and provide a soothing sense of catharsis. 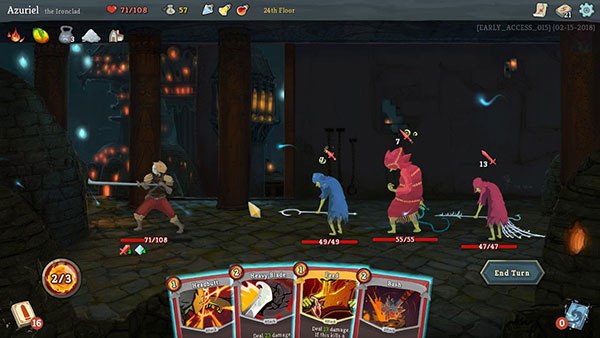 Last to make it on our list of the best PC games for January 2019 is Slay the Spire. So then, let’s get down to the nitty-gritty, the real beauty of this game lies in its originality. Part dungeon-crawler, part deck-builder, part rogue-like in many ways. There is just such an abundance of depth and variety at play that you never get bogged down by its systems. What’s more, the random element to pack an item acquisition keeps the action fresh and ensures you remain on the game-play treadmill throughout.

Judging by this list of killer big-budget blockbusters, 2019 is going to be an excellent year for gaming. What will February, the month of love cook up? Stay tuned for more news on the month ahead. From what we know already, Feb is going to be yet another colossal month in gaming.

That concludes our list of the best PC games for January 2019. Which title is your pick of the bunch? Perhaps yours didn’t make the cut? Let us know January’s gems in the comments.