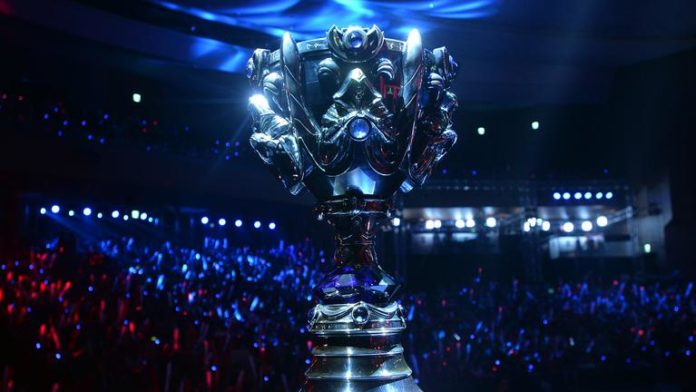 As region playoffs and MSI draw closer, it’s time to take a look at who the best teams in each major region (LCK, LPL, LCS, LMS, LEC) are. So without further ado, here we go. 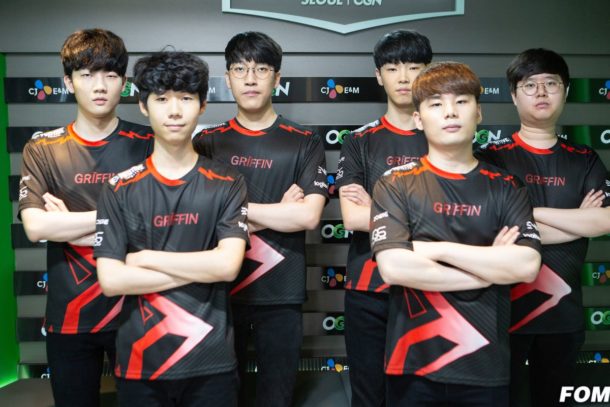 Perhaps a surprise, but we don’t consider now KT Rolster the best team from Korea. Griffin on the other hand – surprised us all. A team of unknown players came from dust and almost stole the LCK trophy.
Ever since they burst onto the scene from Challengers Korea, Griffin has taken the korean top flight by storm. Currently on a 13-match winning streak–including KeSPA Cup–the LCK sophomores have shown no signs of slowing down.
They are simply on another level that no other team in the region has been able to match, not even SKT. The LCK’s vacation from the top was short lived, and Griffin is the team to reclaim the throne. 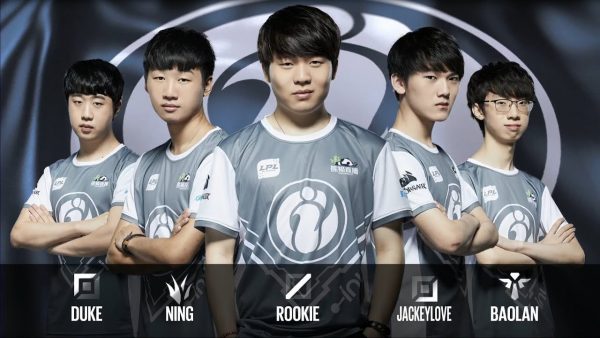 Despite their current spot in second in the LPL, IG are still the best team in the region. It is somewhat ironic that they’re struggling in a meta that suits their playstyle from worlds.
Duke and TheShy have shared time in the top lane fairly evenly, indicating the team hasn’t settled on a style just yet.
Invictus will face FunPlus Phoenix on Sunday for a chance to put any doubts to rest about their abilities. If they lose though, we may be talking about a new champion for the LPL.

Could the Worlds Champions keep their throne? 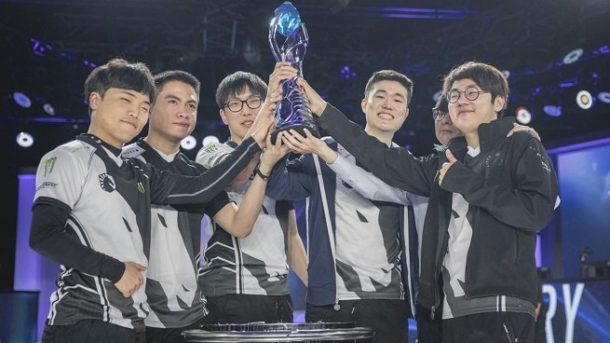 The 2018 north american champions are back, and they’ve only grown stronger. They added midlaner Jensen and support CoreJJ, one a part of Cloud 9’s success at Worlds and the other a World Champion.
Aside from an unfortunate outing against TSM, Liquid’s new super team has shown few weaknesses. Doublelift has been unlocked by CoreJJ’s talents, and has dominated the bottom lane like never before.
Team Liquid as a whole is in a position they never enjoyed at any point in 2018, and they should be able to carry that momentum all the way to MSI. I mean, who wouldn’t love to see JackeyLove versus Doublelift in the finals? 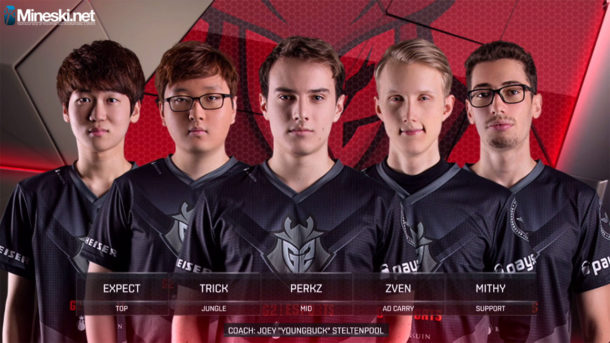 The juggernauts of EU are back again. Now that they have both Caps and Perks on the roster, no other team seems to be able to match them.
The utter domination G2 have enjoyed is inescapable: the entire roster is in the top ten players in the LEC when looking at KDA.
They boast one of the fastest average game times in the world at nearly 28 minutes. On The Dive, MarkZ remarked that they have rarely games were the Elder Drake has spawned. But does that matter when you just win the game fast enough?

The LMS has always been the lagging region of the top five. For the past several years, they’ve been locked in a “worst of the best, best of the worst” limbo.
This time last year MAD was in a bad spot, but times seems to be changing. Flash Wolves, of course, are not far behind, but have been struggling compared to their 2018 dominance.
That struggle has allowed MAD to find their groove and take the top spot by a fairly comfortable margin. Will they reach MSI, though, is the question that still needs to be answered.
The Mid-Season Invitational is coming up fast. As each of the top regions get deeper into their seasons the top team from each is beginning to pull away from their competitors. This year should be an exciting one, especially since it’s the year of rookie, and everyone loves a fresh face.
If you liked this piece, you’ll surely love our article about iOS and Android LoL similar games.