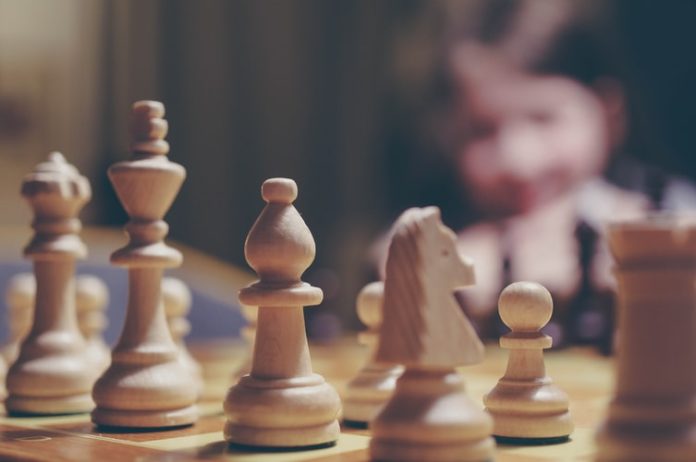 You spend so much of your time with your family, as the pandemic has brought everyone under one roof. The need to do something, to entertain each other and have fun is of the utmost importance. Being locked in a house with your family can be chaotic and stressful; you seem to want to remove steam. The best way to do this is Family games night, board games that can bring you closer while also have a screaming match with the others. The adrenaline rushing the excitement, soaring a family that plays together stays together.

Now there are the classic Monopoly, Game of Life that have gotten boring and predictable. However, worry not we bring you a list with exciting games that don’t get boring how many ever times you play it.

Here are some of the exciting family board games to by right now:

These games are fun and can get competitive, so make sure you don’t let your emotions get the best of you. These games are an excellent way to keep your mind working and keeping the spirit alive. Now family game night will never be the same.