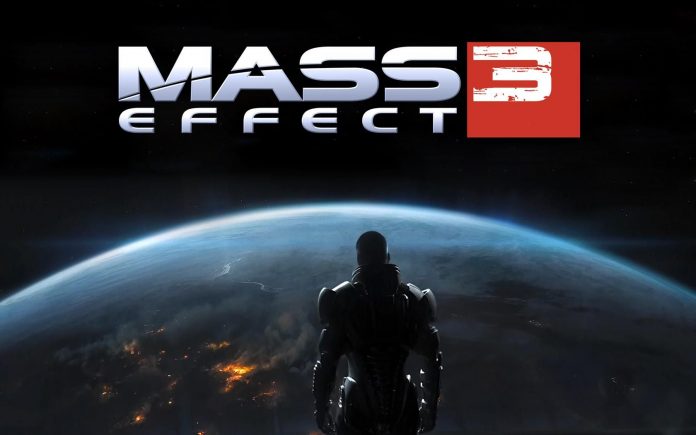 Following the controversy surrounding Mass Effect 3 and its ending, it appears that even digital retailers – huge ones like Amazon – are teaming up with the gamers and understand their frustrations. Apparently, at least one person who purchased Mass Effect 3 from Amazon got a full refund after returning the game because he didn’t like the ending.

BioWare forum user Lycius said: “Amazon is giving me a refund on my opened CE. Sweet! Maybe I can find another game that doesn’t crush my soul to spend that $80 on.”

Further more, he has updated his signature, stating: CE Returned to Amazon: $87.95 back in my account.

I am investigating this as I try to find out if more people decided to return Mass Effect 3 to Amazon (or any retailer) and got a refund. Probably more people who did buy the game from Amazon will try to do this and I am sure BioWare won’t like it. But it’s not like we have a fault that they have decided to ruin an otherwise perfect game!

What about you? Are you considering to return Mass Effect 3 and get a refund?