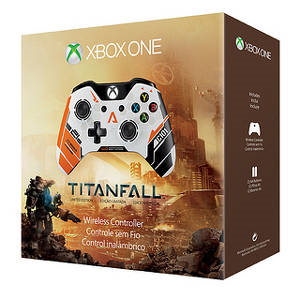 Microsoft has announced that their upcoming first person shooter Titanfall will be getting a special Limited Edition Xbox One controller for the games release on Xbox 360, Xbox One and PC.

The controller was collaboration between the Xbox design team and the art department of Titanfall developer Respawn Entertainment an aim to: “Create a controller that feels as if it is a piece of military spec hardware transported from the universe of Titanfall and into players hands,” said Joel Emslie, Lead Artist at Respawn Entertainment in a post on Xbox Newswire.

The end result is a controller which was inspired by the C-101 carbine, a weapon used by ‘elite IMC Titan pilots of the Frontier’. Designed so that it feels like, as Microsoft put it: “an artefact from the Titanfall world. Adding afterward: “[It’s] a must-have for every Titanfall fan.”

The controller will cost $64.99 in the US, around $5 more than a standard Xbox One controller.

Pricing in the UK is currently unknown (take into account a regular controller is around £45); however it will be a GAME exclusive.

The Limited Edition controller will be available to purchase alongside the game when it is released on March 11, 2014 in North America and beginning March 13, 2014 in Europe.

You can see a larger picture of the controller below: 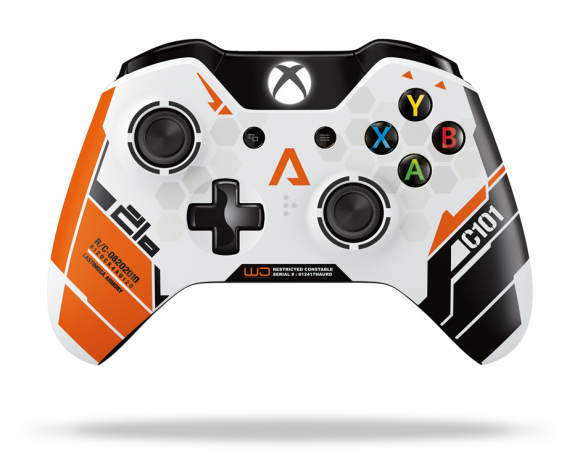 Titanfall is an online multiplayer only game which sees players control ‘pilots’ and mechs in objective based battles in 6 vs 6 battles.

What are your thoughts on the limited edition design and how much would you be willing to part for it?