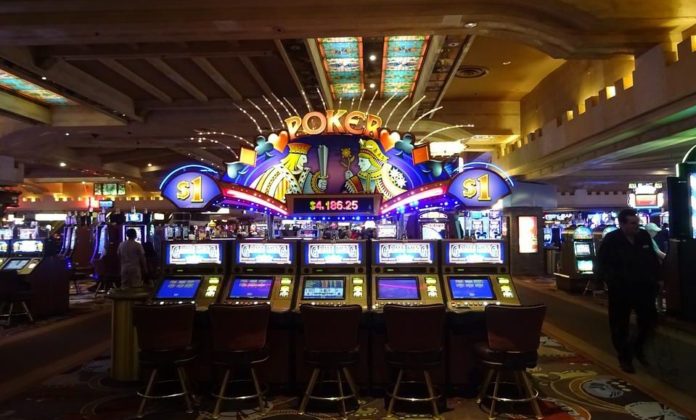 For the ones that are gambling enthusiasts, you probably know that there are a few people in history that had massive lucky streaks. Elmer Sherwin was one of the most lucky gamblers that ever existed. In fact, we can’t even consider him a gambler. On the first try of a slot machine, he won a $5 million jackpot. After traveling the world and coming back to the same machine after a few years, he won another $21 million.

And there were many people like him. A guy tried a slot machine with $100 once and ended up with a $40 million jackpot won. Or you probably saw the guy that won on lotto twice. Of course, he didn’t win millions – but it was still a life changing amount.

So, this makes us wonder – Can a gambler have a massive lucky streak?

What does it take to be a massive Casino winner?

You can’t hit it big without luck. You may believe in luck or you may not. But you need to have it to be a massive casino winner. This is probably the most important factor and the only factor that you cannot control. You can of course get a rabbit’s foot or any other stuff – but would that bring you more luck? I personally don’t believe so.

Hearing about people that hit the jackpot the first time might make you believe that the same stuff can happen to you. Well, there are some bad news. You can play for a month, a year or a lifetime and don’t win that jackpot and a person could win it near you after 5 minutes or playing. Why? See the first point.

So, what to do in a situation like that? First of all, don’t lose your focus and don’t lose your money. Play properly only an amount that you can afford to lose and keep up your hope – maybe sometime you’ll get lucky.

Don’t lose all your money on gambling. It can turn into an addiction if you don’t take care of it properly. You just need to be educated each time you play. Have a budget of $20 bucks? Double it and go home or lose those and go home. Don’t put more money with the hope of recovering the lost cash.

I’ve been a fan of a slot for about 3-4 years now. I always played the smallest amount possible only to get a $10-$15 jackpot. My main goal was winning the huge jackpot by playing in that small bet. It took me two years and a half, but I’ve done it. I won the $5000 jackpot. And I played by my own rules.

How do you gamble responsibly?