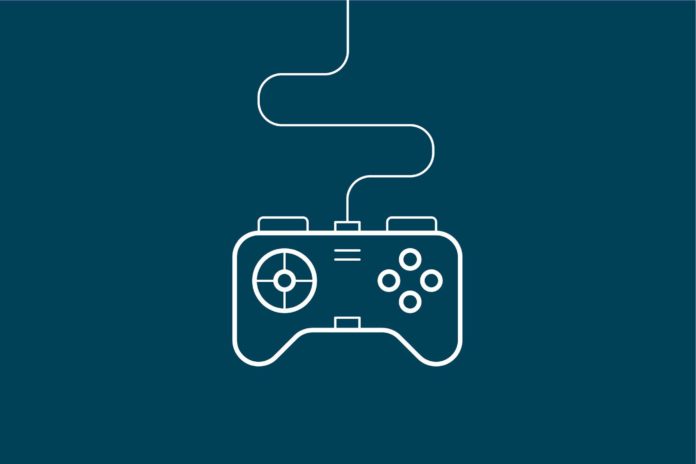 Games were created so people would have fun. That means that everyone can do whatever they want in it, as long as it respects the rules of the game. However, some people love doing the opposite of the latter. They like to break the bounds of laws and create their own.

Entertainment appears in many shapes and forms, but the most prevalent is in video games. Ever since they were first created, people wanted to gain an edge over other players. That is, without spending time on improving their skills. The simple way is to know something that the other person doesn’t. Of course, this stands for competitive games and high scores, but there are cheats for that too. You might remember the iconic games that shaped the modern gaming world. Grand Theft Auto, Counter-Strike, and Sims are ones that will never die. Just because they meant so much to everyone who played them, they are immortalized in both gaming and cheating culture.

First, we’ll talk about the Sims. For those who don’t know, it is a platform of games where you live a normal digital life. Sounds pretty boring right? Well, that’s just the opposite of what it actually is. In the game, you get to model yourself, your family, your house, backyard, etc. The game gives you resources, and you have to manage them and live life as if it was going on in your imagination. With the help of a few game cheats, you could become a millionaire in a second. Imagine living a dream life with your dream crush in your dream house. It all became possible with the help of a few words typed into the computer. This by itself elevated the gaming experience and made many more people try it out. 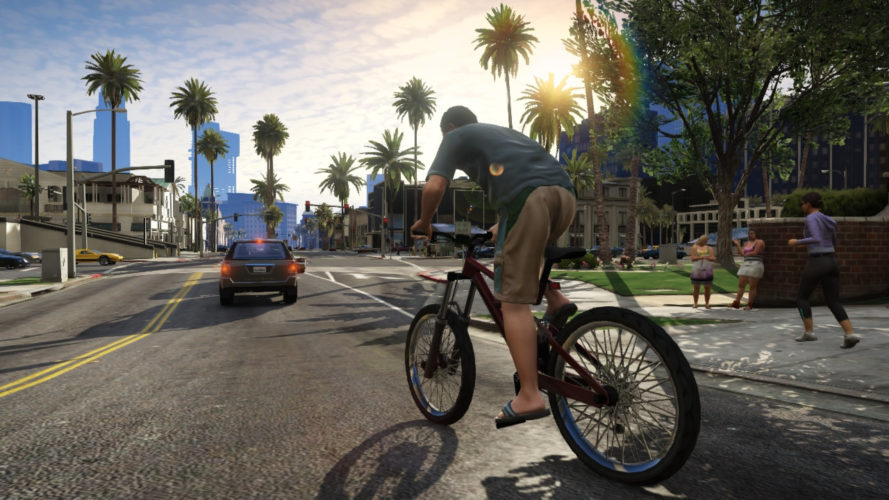 Secondly, comes the Grand Theft Auto franchise. In this one, you are the protagonist and can choose missions to progress the story. Or, you could go on a rampage and have fun without paying any attention to it. An open world experience awaits, where you can have a lot of action adventures, third-person shooting, and racing. The games are amazing by themselves, but they get even better with the help of a few cheat codes. You would have thought that flying cars weren’t possible. Well, in these games just type a word, and you can do it. Jetpacks, infinite ammo, unlimited amounts of cash, and immortality are all possible. This makes the gaming experience go from zero to one hundred in a matter of minutes. Here’s more information about it: https://en.wikipedia.org/wiki/Grand_Theft_Auto

Lastly, we’ll talk about Counter-Strike. It’s an iconic game series all by itself. Here you can be a bad guy or a good guy. The bad guys aim to plant a bomb or maintain their hostages. This depends on the map that you want to play. On the other side, the good guys aim to defuse the bomb or rescue the hostages. This process involves a lot of shooting action and a lot of fun. This is a multiplayer game and requires a little bit of skill. But, if you are in it to make your friends angry and look like a pro, you can do it. Cheats will help you to see through the walls, make one hit kills, and have infinite ammo. Of course, there are tons of mods added to the game that improve the experience.

In many ways, cheating can be harmful. But sometimes, it can be the thing that makes the game accessible and entertaining to play. They can even provide the game with a lot of new material to keep on improving. Sometimes, people want more than what is given to them, and this is precisely why they cheat. They want to provide other people with something more, to give them an edge over others.

Of course, nowadays in multiplayer games cheating is strongly forbidden. This type of behavior often results in warnings or bans, because it is damaging to other people. In single player games, if you break the rules, the game itself wouldn’t mind. But, if you do it to other people, it ruins the experience for them. But that is a whole different tale by itself, and you can see some consequences of it here.