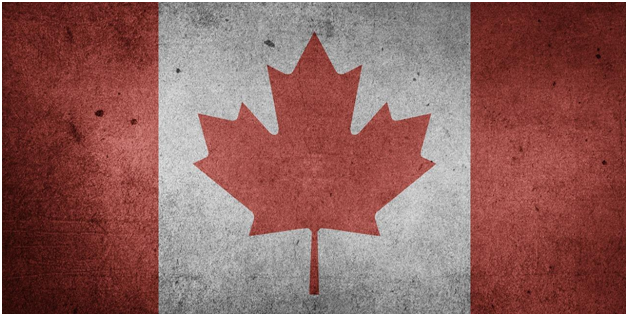 The video game industry in Canada is probably bigger and more pronounced than you may believe. This country is well-known for its gaming-related achievements and improvements. All we can say at this point is that gaming and casino industries are stronger than ever before. Below you can see the specifics regarding the industry and why it is so special here.

Canada has a massive video game industry in the world

Canada is the 3rd in the world when it comes to the video game industry. They have over 692 game companies, and the total count of employees in the industry is 20.400+. This means that the contribution of the industry to the GDP is around C$4.5 billion per year! The industry in question is so popular and massive that it is a direct rival to the TV and movie industries in the country.

All of this started back in 1982 with the game called Les Têtards. Over the 80s, the industry developed faster here than in any other country. Some of the biggest names that have headquarters in Canada are Ubisoft, EA, and also Warner Bros. Interactive Entertainment. Most of these companies have offices in Montreal while some have in Toronto.

We can add that not only are video games popular. In the country, casino games are popular as well. The most commonly played are slots, poker, and live casino games. It is easy to find even a low deposit casino with a minimum investment of $5 thanks to LeafletCasino reviews and testing of numerous online casinos in the country. It was very difficult to find the best gambling sites, but now this is extremely easy, safe, and a reliable process thanks to the aforementioned provider.

The games industry is popular here due to the fact most Canadians are gamers. In fact, 19 million people from the country are gamers. This means that 54% of the population plays games on a regular basis. The average age of a player is 33 years. As some of you may know, most gamers are male, with 52% while women make 48% of the total count. 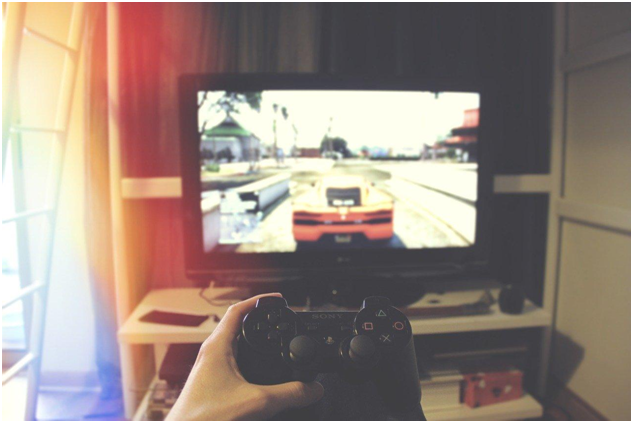 The most popular game types are consoles. They do measure a decrease in popularity of 32% (between 2013 and 2015), but it is still the most popular of them all. Gaming consoles hold 35% of the overall value of the market. The portable devices and handheld gaming gadgets, in general, are far less common and popular by Canadian players.

Game development in the mobile industry measured an increase in popularity by 20% in the same time frame, as you can see above with console games. These games account for around 31% of the value of the industry. Computer or PC games in general, account for 25%. Most popular game genres are action adventures and family genres, followed by shooters. The most popular game at the moment is Fortnite. 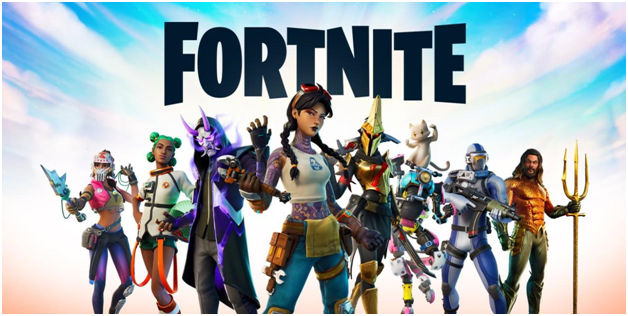 As always, gamers are mostly interested in computer-related businesses and opportunities. For instance, most players are interested in programming, computer science, and more.

When you think of the industry in the country, you may see only a few well-known names. In reality, there are some of the largest companies in the industry located here. You can see that BioWare Edmonton, the company that developed Mass Effect trilogy is located in Alberta. Then we have Splinter Cell: Blacklist developed by Ubisoft Toronto. A separate location developed Rainbow Six: Siege (Ubisoft Montreal) and Assassin’s Creed Odyssey (Ubisoft Quebec).

In general, Canada hosts some of the largest and the biggest companies in the gaming realm, and as such, they have a massive economic impact on the GDP and the life quality in general. There are only two countries that have a more developed gaming industry in the world. They are Japan and the United States. Nevertheless, Canada makes a massive contribution to the gaming realm every single year. This is the industry that measures a steady increase and will continue developments indefinitely.

Gaming and online gambling in Canada are both viral. There are millions of gamers and gamblers, and all of them can enjoy the best market in the world. There are a lot of games offers, benefits, and so much more they can use in order to get the ultimate experience on the web.