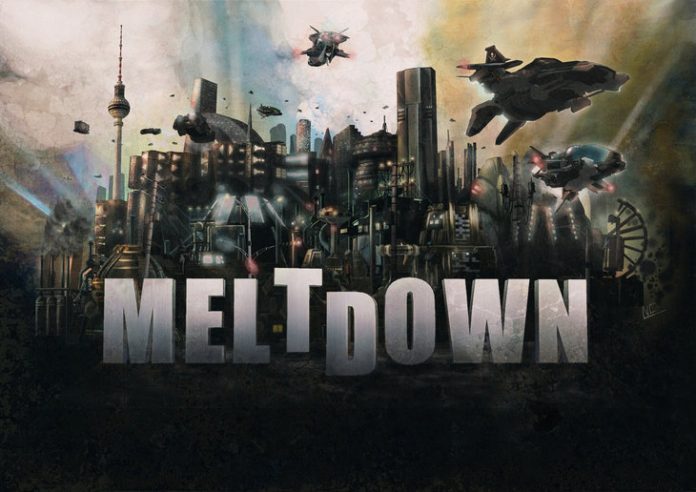 Finally a eSports bar will open in the UK, or London to be slightly more specific. Meltdown London will become the first eSports bar in the UK when it opens on June 1st. The bar will stream professional gaming tournaments 7 days a week between the times of 5PM and half past midnight, or 1:30AM on weekends.

The bar will not only be showing live (and occasionally not so live) eSports but will also be serving some very fancy looking cocktails. Some of the highlights, which can be seen in the picture below, include the Force Field (on the far let) the Dark Ritual, the Blanka and the Blue Flame (on the far right). Despite looking, and presumably tasting, amazing the bar will also server more traditional beverages.

According to Eurogamer, Meltdown London will be the third Meltdown eSports bar in the world. The first Meltdown eSports bar was opened Paris and then following the French success the company opened a Berlin branch last year. Hopefully the London venture will be just as successful and may persuade the company to roll out more branches across the UK (One in Lincolnshire would be much appreciated if anyone from Meltdown is reading).

eSports bars have become a big success across the globe, but unfortunately no one has decided to branch out to the UK until now. The rise in popularity in eSports in general is surely the main reason many new eSports bars opening across the globe. Big eSports games such as StarCraft 2 and DOTA 2 regularly pull in thousands of viewers and eSports bars are looking to cash in on this success.

Meltdown London opens on 1st June and is heaving a special opening party, so be sure to go check it out. The bar can be found at 342 Caledonian Road.