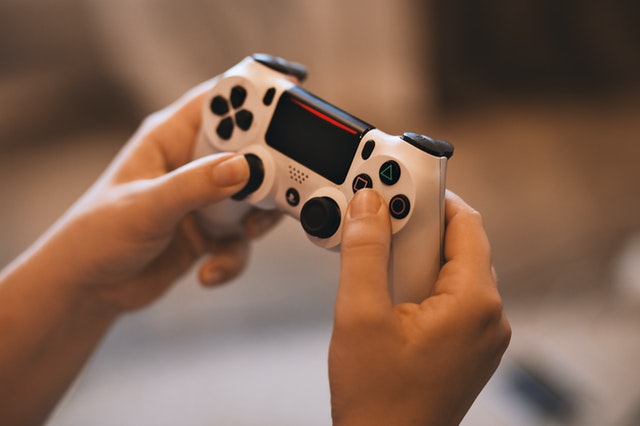 Business simulation is particularly interesting as they give you taste of how things are in the world of enterprises and billion-dollar companies. Whether you are starting as an entrepreneur or managing employees as a tycoon, these games let you experience it all.

So, here are some of the best games of the genre, available online.

You can use this game for entertainment and training purposes. It is a series of multiplayer business simulation games that are coupled with Virtonomics Entrepreneur, Virtonomics Business War, and Virtonomics Tycoon. In the Virtonomics series, there are no set guidelines for winning or losing. Moreover, the game does not even end.

You are free to set your own goals, with the most common goal to build a successful business in a competitive society. You can choose to work within a multitude of industries, including agriculture, manufacturing, retail, finance, marketing, science, and other business processes.

This game is offered in several different languages, and you can play it online for free!

Tropico 4 is one of the most sought after and highly popular simulation games that is part of the eight-part Tropico series. This game combines city management and political manipulation, and you are given the duty of building an ideal nation across several islands.

As you gradually make progress in the game, you have to face false charges and clear your name as a murder suspect, reform the nation eventually. You can purchase it on Steam and play it using Microsoft Windows, Xbox 360, and OS X.

Initially released in 1999, Rollercoaster Tycoon is an amusement park management-based simulation game. Through this, you can experience the excitement of building and managing a theme park.

You are a part of the management team in this game and have to construct, customize, and strategize the park’s growth. You can purchase it on Steam and then play it on Microsoft Windows and Xbox platforms.

Job Simulator is a pretty straightforward business simulation game that was released in 2016. Here you have to play the role of an office worker, a chef, a mechanic, as well as a convenience store clerk. The game timeline takes you to 2050, where robots have replaced all human jobs.

The game is a dystopian world’s revisit to older days when humans ran offices.

Job Simulator is available on all of the current VR based platforms. You can also access it via PlayStation 4 and Microsoft Windows.

Released back in 2009, Anno 1404, also called Dawn of Discovery, is a part of the seven-game Anno series. It is a city-building game set against the backdrop of the medieval and renaissance period.

The primary strategy of this game is to engage you in trade and commerce, stockpiling building material, and constructing monuments like a Gothic cathedral.

You must also embark on missions such as colonizing islands, creating factories and farmlands. Enjoy it both in single or multiplayer modes on the Microsoft Windows platform!

So, what are you waiting for? Go ahead and try them out today!