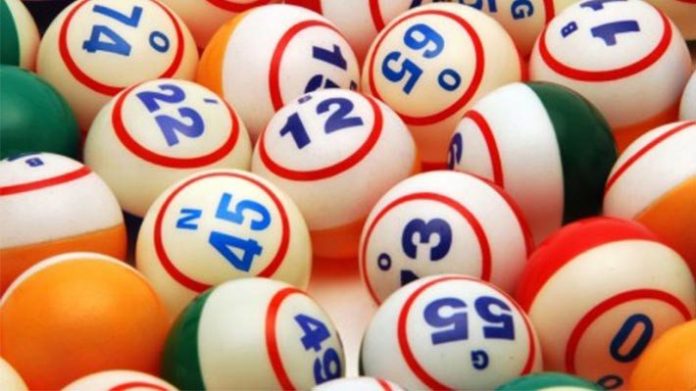 Bingo is an enjoyable game that has been played in bingo halls throughout the world for several decades. But as any bingo enthusiast can attest, the game is also a serious one that requires intense focus and a commitment to keeping up with all of your cards.

Unfortunately, as fun and entertaining as the game can be, there are far too many players out there that will cheat and ruin it for the rest of the group. Many of these cheaters become so skilled at doing so that they never get caught.

And, even when they do get caught cheating at one bingo hall, the consequences are not severe enough to prevent them from doing the same thing at another hall.

If you’re sick of playing with cheaters at your local bingo hall, there are fortunately options out there that allow you to play the game you love while ensuring that everyone is on a level playing field. One such way is by playing through your iPhone.

Let’s take a deeper look into how playing mobile bingo on your iPhone allows you to avoid playing with cheaters.

The Scenarios for Cheating Are Eliminated

If you’re wondering how in the world someone could actually cheat their way to victory while playing in a bingo hall filled with hundreds of people and several security members, you’re not alone. It’s not an easy process, but it’s one that many people have unfortunately tried and succeeded at.

One of the most common ways that bingo players cheat is by working with either the caller or someone else who works at the bingo hall.

When working with the caller, a player can develop a series of signals that let them know which number/s they need to win. If there is little or no oversight of the caller, they can simply draw a number and announce the one that coincides with what their partner is looking for.

When working with someone who works at the bingo hall, a player can get an idea of the type of cards that are being used for games there. They can then create fake tickets or order their own and then use the ones where the most numbers are being called early in the game.

Another method of cheating happens when someone switches tickets with another person. This often happens with an elderly individual who can be easily distracted and manipulated. As despicable as this may sound, the reality is that it happens in bingo halls throughout the world.

When playing bingo on your iPhone, you completely eliminate any of these scenarios from happening. The game is monitored electronically and the opportunity for working with anyone within the company in an effort to cheat is almost impossible.

Sites Are Regulated by a Higher Authority

Most countries take gambling extremely seriously and do everything in their power to ensure that players are protected from being taken advantage of. This provides a much higher level of peace of mind than if you were to continue playing in-person at a bingo hall.

High Levels of Online Security and Safeguards Are in Place

For websites that offer bingo through their site and on mobile devices, making sure that players and their data is protected is one of their top priorities. For gambling sites that offer bingo, a large majority of their company expenses go towards ensuring that high levels of online security and safeguards are in place at all times.

While you may feel as if the online world would actually make it more likely that cheaters could potentially hack the system and manipulate gameplay, this couldn’t be further from the truth. As much as the movies might have you convinced that hacking a site can be done in a few minutes, this is almost never the case.

Most bingo sites that offer deposit and withdrawal options have a team of cyber security personnel whose only job is to make sure that every part of their site is fully protected from third-party intruders. They know that their reputation as a secure company is essential and they do everything in their power to make sure you and their games are protected.