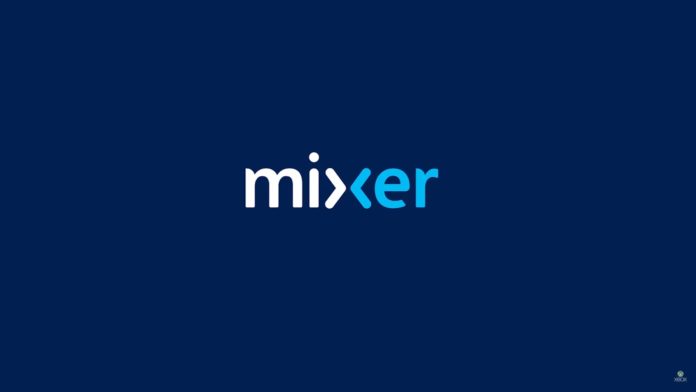 In case you’ve been living under a rock for the last week or so, you should know by now that Fortnite superstar Tyler ‘Ninja’ Blevins has moved from Twitch (owned by Amazon) to Mixer, the Microsoft-owned streaming platform that is trying to gain traction and more brand awareness with this move. While most industry insiders are still skeptical in terms of the ramifications this move will have within the online video gaming community, one thing is for sure, Ninja’s mixer account has surpassed 1 million followers showing, at least for now, his prowess to move his followers from one platform to the other.

With that in mind, we have decided to take a look at the 5 most followed mixer channels as they stand as of this writing. It should be interesting to see what this list looks like after a couple of months with all the extra exposure Mixer has been getting from this publicity stunt.

This full-time content creator has been with Mixer since September 2016 and has managed to amass 360,000 followers. Based on his most recent streams, his is an avid Fortnite gamer with his total views set to reach 5 million in the coming weeks.

Since Mixer is owned by Microsoft, we are not surprised to see the Xbox channel featured this high up on the list. The account was created back in August 2016 and has over 477,00 followers. Their most recent streams include the likes of Halo 5: Guardians, Minecraft, Forza Horizon 4 and Wolfenstein: Youngblood among others, while their total views count has eclipsed the 9.4 million mark.

This Mixer partner from Buffalo, New York is a more recent member having created their account in April 2017. Having said that, they have over 518,000 followers and their total view count is set to reach the nine million mark within a month. During the last two months, his live streams have only included the game of Fortnite.

This Spanish speaking channel was formed in August 2017 and has over 819,000 followers, but it has the distinction of being the top ranked one when it comes to total views. In less than two years, it has raked up over 54 million views. Fortnite, the Epic Games produced behemoth, is his game of preference.

After surpassing the 100,000 followers mark within four hours of creating his account on August 1st 2019, he has now become the most followed channel with over 1.2 million gamers. Keep in mind there’s a special promotion at the moment, meaning you can claim one-month free subscription until the end of September. All the aforementioned channels, with the exception of Xbox, charge $5,99 per month. In terms of total views, there’s been over 6 million in less than ten days. Those are some pretty impressive numbers.

So, whether you are a traditional video gamer, someone that follows others on streaming platforms, or even if you are more into the online casino, esports and sports betting scene, you should definitely watch this space.