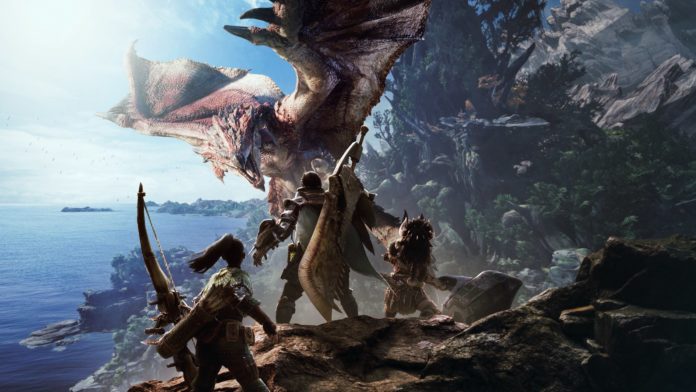 While playing games is seen by many as ‘rotting your brain’, research has suggested that playing games can actually boost your brain function. This has been seen in the expansion of the hippocampus which handles memory formation and strategy among other tasks. Playing games is also a great way to relax after work or on a weekend. If you’re not sure what to play then we’re here to give you some suggestions.

This MMORPG (or Massively Multiplayer Online Role-playing Game) definitely stands out in a crowd thanks to its unique themes. The game is full of supernatural creatures, myths and legends and is driven by its story. You are pitted against supernatural forces while you solve mysteries and complete missions.

Travel through spooky forests in Transylvania, creepy New England Towns or blistering Egyptian deserts as you take down mythological creatures and shadowy organisations. What makes it even better is that it is completely free to download and play!

Battlefield is a well-known game from EA DICE that takes what people liked about the original Battlefield games and gives it a boost. This time the setting has been moved from modern-day to World War 1 for a change of scenery. The stunning game places importance on attention to detail, from the uniforms to the weapons and even the physics of taking a shot.

The Monster Hunter series is much-loved in Japan, but you may not have tried out the newest version which launched in August 2018. The response to the game was huge, becoming the biggest Japanese game on Steam.

You can battle fantastic creatures like a fire-breathing T-rex and when the fight is over, turn their hide into new weapons and armour. There’s also a massive expansion called Iceborne due for release this winter to give you new world to explore and bigger monsters to fight.

Another Japanese offering, Dark Souls may have frightened you away with people talking about its challenges. It’s time to put those fears aside and finally try out the game now that it has been remastered to support 4k and 60fps. Dark Souls is one of the most iconic game series out there thanks to its intricate world design and lore. When you’ve experienced the adrenaline at defeating the enemies on offer, you’ll wonder why you waited so long!

This game is a classic, launching in 2001 before World of Warcraft first appeared. It is so loved that it achieved a Guinness World Record as the MMO game with the longest play time per player. It has earned its reputation for giving players the chance to do what they want instead of feeling trapped by quests.

Like the Elder Scrolls series, you can tailor the skills of your character depending on how much you use them. Make them a specialised and great fighter or evenly skilled across the board, the choice is yours. This game may get overlooked because of its history. However, the fact it has been going for so long should show you why you need to give it a chance.

Of course, you don’t have to just try out one game. Vera & John Casino has a wide variety of titles for you try out. From puzzles to action and adventure, you can give them all a go and find out which is best for you.

Whatever your game of choice, be sure to let your friends know so they can play along too.