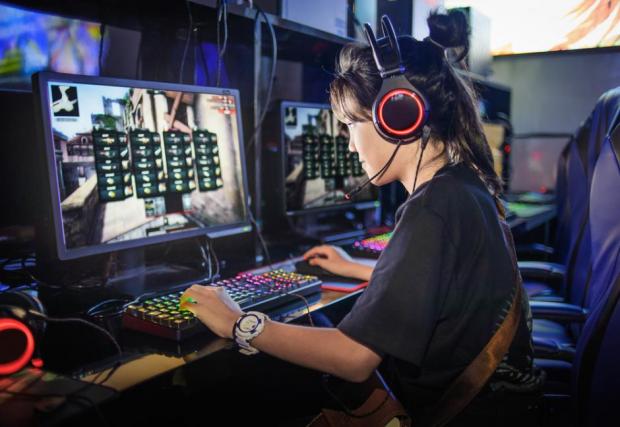 Many people are worried about video games and their effects on children. The concern is associated with their mental state and a decrease in learning. Children play video games very often and this cannot bypass without consequences. There are many proofs that they negatively affect schoolers and their results at school. However, is the sky all that dark or there is some chance to see the sun? Let’s review this issue from two opposite viewpoints.

Most negative consequences of video games are associated with psychological issues.

It’s also vital to recognize and confess that video games can have positive effects.

It’s a dubious issue. There are proofs for the advantages and disadvantages of gaming. We believe that if the games are limited in time and in certain genres, they play an important role for children. There are many skill-developing games, which enlarge children’s knowledge and improve cognition. They should be allowed.