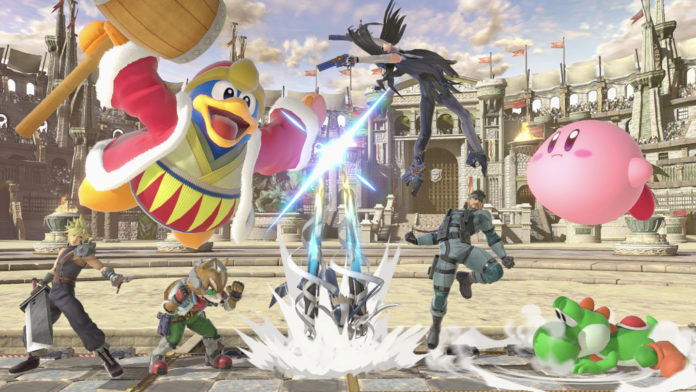 Super Smash Bros. Ultimate became a widely known game in 2019.
This Super Smash Bros. Ultimate tier list will offer a rank of the best playable characters based on systematic evaluation of their features. S tier consists of the top players in the list while the ones down the tiers are weaker. The DLC characters are yet to be included in the Smash Ultimate tier list as their information is still unavailable.

Super Smash Bros. Ultimate Tiers – What tiers are? How do you pick a champion with a high tier?

This is the best category of the characters you can pick from. The characters in this tier are the highest ranked ones in the entire tier list of the Super Smash Bros Ultimate characters.

The characters in this tier are very strong. But the levels of the character in this category are different from those in the S tier category though you will enjoy the ultimate fun with these picks as well.

The B tier characters are good. Choosing a character from this tier is a solid choice but you would not prefer to try your luck against a skilled player as they can fall viable.

As you can already make out, the characters in this tier are average performing. They cannot be termed as good or bad but the middle of the both.

This tier is a bit below the average mark. The characters are slightly weaker when compared to the characters in belonging to the C tier category.

Not only the characters in the E tier are weak, but they are also underpowered as well. It is not a great choice unless you have a strong affinity for the character.

The F tier consists of the worst characters in the game. The ranks are lowest among all the characters but with sufficient skill and game plan, they can serve the purpose. You need to be really an expert to try your luck with any of the F tier characters.

There are multiple classes for a character on the basis of weight. Some are classified as heavyweight characters, while some are featherweight options. There are other classes as well.

The moving speed in air forms the basis of character categorization in this class. It is an important factor of the game and you should also consider this while choosing your character from any of the above-mentioned tiers.

Movement speed in air is not all. Running on the ground is also an integral part of the game and the characters are sorted on the basis of their ground speed in this class.

The dash movement can also affect the gameplay. It is the general speed of the characters.

You can also try out the new characters being added to the franchise of Super Smash Bros or try out some of the unique choices from the downloadable contents offered by the game. There are certain echo fighters in the game as well whose move sets and abilities are similar to the counterparts they echo.

The Super Smash Bros. Ultimate tier list is made on the basis of the viability of the characters in a PVP (player vs. player) setting. In case you just want to play the game for fun, you can pick any character. All picks have a unique play style for you to explore and kick your opponent out of the arena.