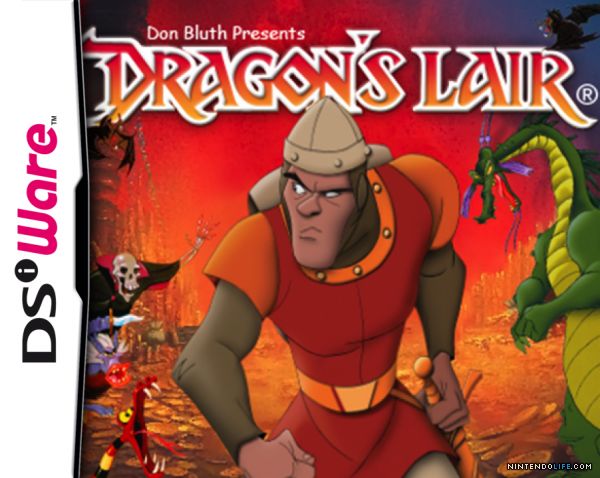 The world of electronic entertainment has changed at an incredible speed in just a few years. Only a few years ago it was impossible to imagine the smartphone revolution where billions of players all over the world are experiencing all kinds of software: from classic arcade games to different casino apps, and the list of options could go on and on.

However, there are games that can survive the passing of time and be re-proposed on the new gaming platforms in the original version more than 30 years after their original release. Our focus in this case is aimed at the trilogy of Dragon’s Lair whose arrival is imminent on Nintendo Switch. With the first chapter of the series, we’ll also find its sequel Time Warp and Space Ace, a space version of the interactive cartoon by Don Bluth. 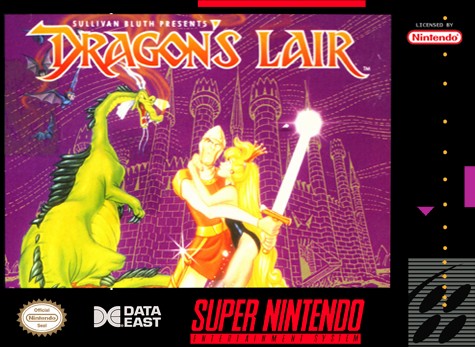 With Dragon’s Lair we go back in time to 1983 when the video game arrived in amusement arcades all over the world. At that time video games graphics were very minimal and stylized, so an interactive experience based on a real cartoon of high stylistic value left everyone speechless.

Despite the rather limited interactivity (you had to give a basic input just at the right time), the success was tremendous with a lot of players spending a crazy number of coins to get to the end of the fantasy story. A story represented by Dragon’s Lair, where our alter ego Dirk the Daring, has the task of saving the beautiful princess Daphne from the cruel dragon Singe who hid in a bewitched castle.

Undoubtedly, Don Bluth’s unique style, both in terms of characterization and animations, helped to make the game unforgettable so that over the decades it was remade on several consoles and computers and now it’s the turn of Nintendo Switch where we can play the trilogy both on TV and in portable mode.

Dragon’s Lair was not the first title of the genre where the laserdisc’s futuristic technology (obviously considering that it was at the beginning of the 80s) was used, but it was undoubtedly the first and greatest success of this type of gaming interactions, which were very spectacular but at the same time very limiting. Another curious thing about this game is that it’s one of only three video games (along with Pong and Pac-Man) which are exhibited at the Smithsonian Institution in Washington, D.C.

In the trilogy for Switch, in fact, the latter is not present and is replaced by Space Ace. It was released in 1983, only four months after Dragon’s Lair, and like its predecessor, it offered cinematic quality animations read by a laserdisc with a plot very similar to DL but set in a science fiction imaginative universe. While resulting in a good success among gamers, Space Ace never got near Dragon’s Lair’s levels of popularity. In 1991, the sequel Space Ace II: Borf’s Revenge was launched on the market, but only for Amiga and PC.