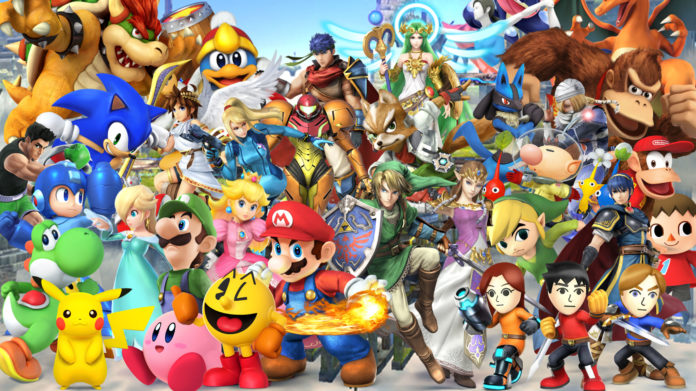 Super Smash Bros. Ultimate is one of the hottest games, even in 2019. The amazingly made fighting game has proven itself to be one of the funniest games you can play. For the people that haven’t played the game yet – Just do it.

Besides the fact that its extremely enjoyable and the gameplay is addicting, your favorite game character might already be here.

Sonic? He’s here. Faster than ever.

“Oh, but I bet the game doesn’t have Pikachu.” – Then you’d be wrong because Pikachu is one of the Super Smash Bros. Ultimate characters. Among Mewtwo, Jigglypuff and others.

Its the ultimate crossover fighting game in history,at least until the next Super Smash Bros. game. 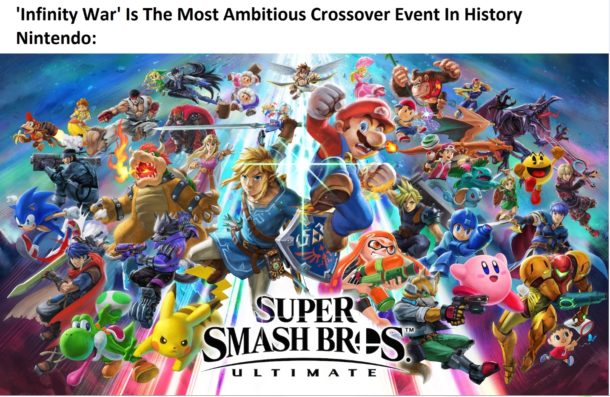 We’ve put up a few Youtube videos to see how funny this game actually is.

Among the most known Youtube streamers, there’s Mr. Fruit. With over 1,5 million subscribers and close to 600 million Youtube views – Mr. Fruit is one of the biggest gaming content creators on Youtube. He usually plays a variety of game – from well known games like Fortnite to less known ones like Fistful of Frags. But he is one of the best content creators for Super Smash Bros. Ultimate.

And he have like 10 other videos related to Super Smash Bros. Ultimate on his playlist.

Foxy is a less known Youtube content creator and Twitch streamer. Even if he doesn’t have 1 million of subscribers, his videos are highly enjoyable and fun to watch anytime. He creates his own series of ‘Super Smash Bros Ultimate Best Funny Fails Moments’ which includes a lot of fails, epic wins, wtf moments and more from the Super Smash Bros Ultimate universe.

I Carry You created a compilation of funny moment from Super Smash Bros. Ultimate that involves well known Twitch streamers like Leffen, Hungrybox, Zero and many others. His video is pretty new, but its pretty funny.

Warning: Reduce the volume before listing it.